Discuss: Can A Smoking Or Drinking Scene Be Responsible For A Film’s ‘U’ Rating? 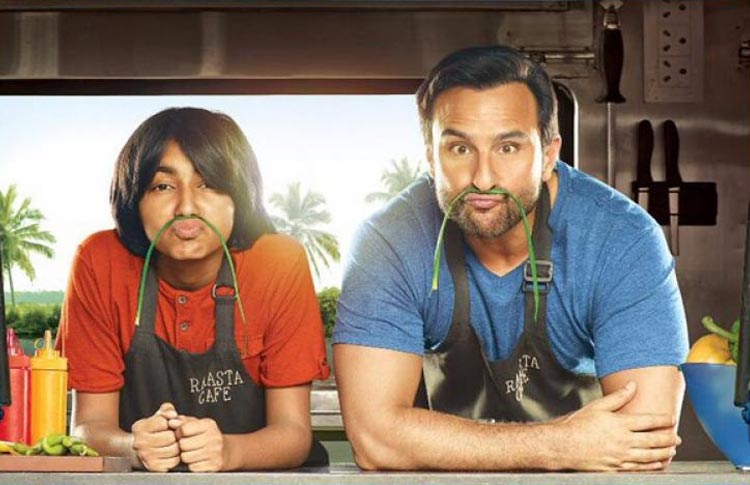 U stands for Universal which means ‘Suitable for all.’ A U film should be suitable for audiences aged four years and over, although it is impossible to predict what might upset any particular child. U films should be set within a positive framework and should offer reassuring counterbalances to any violence, threat or horror.

Recently, the Central Board of Film Certification (CBFC) gave a UA certificate to Saif Ali Khan’s upcoming movie, Chef. According to the film’s Director, Raja Krishna Menon, the reason could be its smoking or drinking scenes.

During an interview, he said that the decision-makers at Censor Board believe if a film shows smoking or drinking, it automatically can’t qualify for a U certificate. Interestingly, some reports have also suggested that another reason for this rating was because the lead character (Saif) is a divorcee. (What?)

Raja told Hindustan Times, “They (CBFC members) felt the subject wasn’t one that could be digested by kids below 12 unsupervised and apparently smoking or drinking is shown in a film automatically means it can’t qualify for a U.”

Although he seems unhappy with the decision, he plans to take no action against the CBFC. He said, “No, we don’t plan to do so because it (certification) doesn’t affect our exhibition strategy.”

What is your opinion? Well, to be honest, we find it a little absurd. Under the new chief, Prasoon Joshi, we were expecting some wise decision to be taken, but alas! Looks like the board is making sure the Indian audience doesn’t miss Pahlaj Nihalani. Phwd!