Let’s Discuss If We Really Need A Law Banning Smartphones For Kids Under 13? 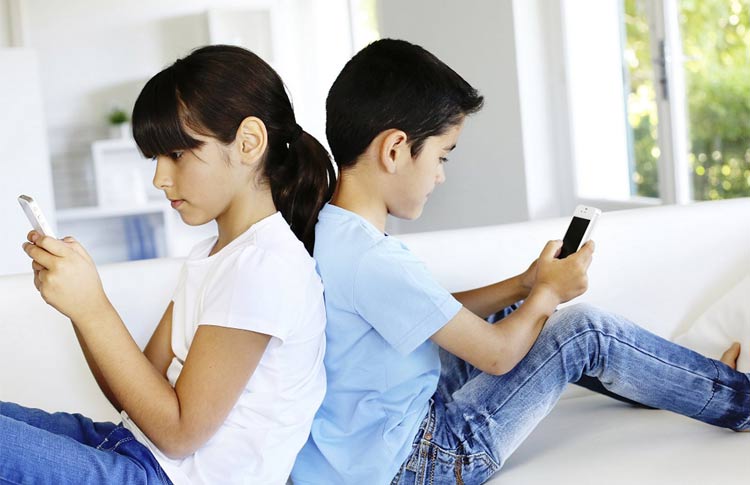 Do we need a law banning kids from having Smartphones?

Well, that’s the plea of Tim Farnum, an anesthesiologist from Denver, Colorado. He is the founder of Parents Against Underage Smartphones, a non-profit working to diminish the use of smartphones amongst underage people.

Farnum is now working to introduce a ballot initiative, which will prohibit children under the age of 13 from using Smartphones in Colorado. The idea clicked to Farnum after seeing his own kids struggling to unplug. “They would get the phone and lock themselves in their room and change who they were,” he told the Coloradoan.

For this plea to become a full-fledged law, he needs to accumulate 300,000 signatures by November 2018. The initiative will further entail smartphone stores to enquire the age of the first-hand smartphone holder before making the deal. In case, a store repeatedly fails to do so, will be charged with a fine varying from $500 to $20,000.

In line with Farnum’s initiative, various other perspectives have floated up.

Kostadin Kushlev, a psychology researcher at the University of Virginia, conducted a test last year to analyze the effects of smartphone usage on the budding mind. According to the study, many of such people experienced distraction, lack of concentration, fidgeting, and difficulty in sitting still for longer durations. Meanwhile, another study found that excessive usage of smartphone leads to anxiety and depression.

While Titania Jordan, chief parent officer at Bark, an app that helps parents keep track of their kids’ mobile use, thinks the other way. According to her, “It’s not practical… It’s very cumbersome to enforce for the government and for the cell phone carriers, and it’s not practical from a parenting perspective either.”

She rather believes in putting in action some cohesive measures, such as limiting the content and amount of time spent on smartphones, making Sunday a technology-free day and having screen-free zones. She further explains why these standards will be useful, “The devices in and of themselves are not the problem…  It’s what they (kids) are doing on them, what they are seeing, and how long they are using them that needs to be tackled with responsible parenting.”

Although both the approaches have their pros and cons. Banning doesn’t look practical. What is your take? Let’s discuss!