IPL For Women? Here Is What Captain Mithali Raj Has To Say. 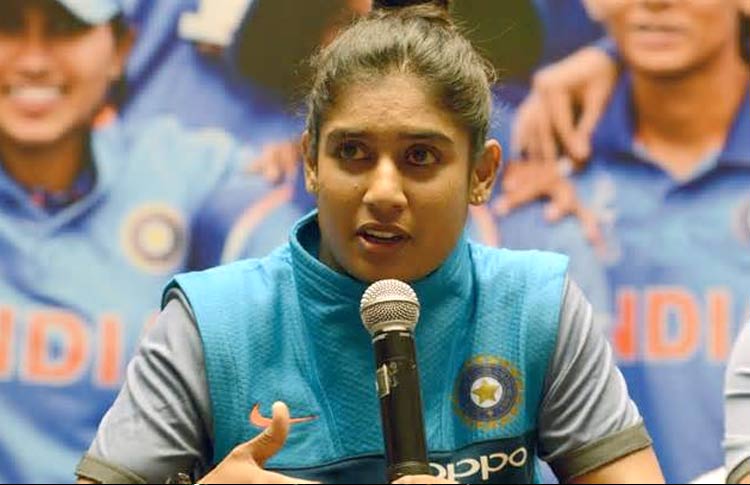 A decade ago, we were introduced to one of the freshest concepts, Indian Premier League. Yearly, we see some talented male cricketers on the ground. It is an amazing piece of entertainment and a tool of promotion for the sport.

However, we haven’t got the opportunity to see our women in action, yet!

Well, after returning from the World Cup tournament, the Indian Women’s cricket team was asked what they thought about the idea of launching IPL for women. Captain Mithali Raj said, “If you had asked me a couple of years back I would have said no….but after going through the way women cricketers have improved the standard of cricket in the World Cup, and how a couple of our players have played for the team, I’m sure if something is started, it will help even domestic players in getting exposure.”

Indian Women’s Team had given a tremendous performance at the finals of World Cup tournament. The captain said, “It’s just the beginning of good times for women’s cricket.”

Of course, the team will not spare a moment to see this coming.

Tim Wigmore, a sports journalist and author, wrote, “After the World Cup the ICC recognizes how cricket featuring in the Olympics would give the women’s game even greater profile and open up new funding from national governments. There is stronger support for the concept among the ICC’s 104 members than ever before, recognizing the opportunity that the Olympics presents.”

International Cricket Council is also determined to push both the genders towards Twenty20 competitions. With these things streaming up, it seems like Indian women’s team are ready to soar high.

But there are some officials, who don’t share the belief. An unnamed BCCI official told Hindustan Times, “There is no doubt about the interest in women’s cricket thanks to the World Cup. It is unprecedented. We will certainly have a roadmap now for women’s cricketers like we have for the men’s cricket. But to have an IPL is not practically feasible.”

Well, just for some facts, Hotstar, India’s video-on-demand platform, has recently announced the viewership during the Women’s World Cup finals. According to them, in the 48th over, when India needed 11 runs from 12 balls to win, they recorded a peak viewership of 1.9 million simultaneous viewers. They also declared that it was much higher than several men’s cricket tournament in the previous year.

On the top of this, BCCI too has announced a cash prize of Rs. 50 lakh for each player of the team.

Aren’t these facts constructing a groundswell for the women’s team to step up and appear in different competitions like IPL and T-20?

What do you have to say?