What Does The Union Budget 2018 Has In Store For Women? 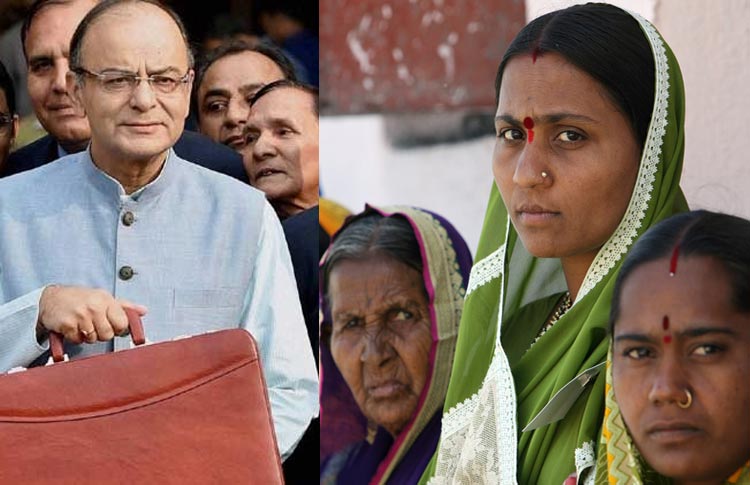 With no women in the Union Budget 2018 planning panel, we were apprehensive about what the budget might hold for Indian women this year. With the government already having expressed its intentions of making it a budget based on gender equality, we were looking forward to a budget that brings happy tidings for women.

The updates for the Union Budget have started coming in and finance minister Arun Jaitley opened his speech by saying, “When our government took over, our nation was considered a part of the fragile five. We have transformed the nation into the fastest growing economy in the world.”

The first women-friendly news comes in the form of women’s contribution to EPF being reduced to 8% for the first three years following the announcement of the budget. A proposition to increase the loans extended to self-help women groups has also been made. The loans will be increased to Rs 75,000 crore by March 19.

An announcement of 1.26 crore accounts being opened under Sukanya Samriddhi Scheme has also been made by the finance minister. The government has also vowed to extend its support to poor women by announcing that 8 crore poor women will get new LPG connections.