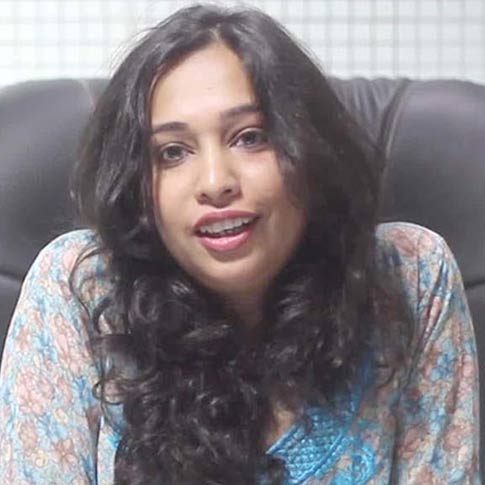 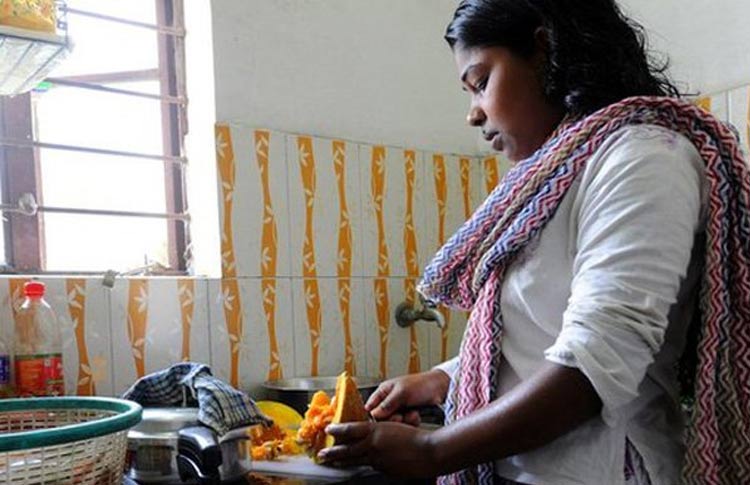 Working in the education industry teaches you several life lessons that you would have never thought of.

At times, we believe that the whole world is living the life similar to ours; they are having same joys, same challenges, and similar difficulties. We comfortably ignore the lives of millions of people who have to fight with the whole world even to get two meals a day. Such situations often become more challenging for women who have no support with themselves.

At times, I find myself lucky enough to have met several brave women in my life who have actually impacted me in several terms. I really feel that I have evolved as a listener and a supporter since you never know what great person you are going to meet. In fact, I am simply amazed by how every other woman in the world has a wonderful story to tell.

This is the story of one of the bravest women I have met in my life. She is very ordinary yet extraordinary. Belonging to a lower middle-class family, she was married at an early age to a driver in the army. Soon after, she became a mother to three daughters. As her responsibilities seemed to be increasing, life took a toll on her, and her husband died in an accident.

She had no source of income, and the pension she was supposed to get was trapped in Politics and government officials. This was the first time in her life when she felt that had she been educated, she would have been able to find a job and support her daughters. She had no relatives to ask for help. In the lack of skills and education, she resorted to the only available option to her. She started working as a helper in homes.

Her relatives were ashamed of her, her acquaintances started keeping a distance from her, and her daughters were too young to understand anything. Even after facing a lot of tantrums, she understood that everyone would scream at her for working as a helper, but no one would actually come forward to aid her. Thus, she continued working and was determined that she would get an education to all her daughters and would make them able to stand on her feet.

She has already worked for more than 15 years, and now all her daughters are married and happy in their lives. The eldest one is handling accounts of her husband’s business, the second one has a beauty parlor, and the youngest is a computer teacher at a private training center. They are living a life full of self-respect now.

Every time I meet her, I get awed by her positivity towards life.

Her story often makes me wonder how different her life would be had she been educated.

There are many women, who resort to difficult work to get an earning but are unable to get a job that can provide them stability.

Is there a solution for them in today’s time?

It feels good to know how the Government and several private companies are working diligently to provide support to such women across the country. There are several drives for skill development. Women can now get enrolled in skill development courses, get loans for their businesses and education, get career counseling and much more. However, a major task that is still left is to provide access to all these services to the women even in the remotest regions of the country. The primary task today is not introducing such services and policies but to creating awareness so that they can get benefit from them.

—
Surabhi Dewra calls herself a girl who became an Engineer by chance rather than by choice. Today, she helps people who cannot decide their paths, find a career that’d keep them the happiest, through Career Guide.

Revisit our business lunch with her, here.