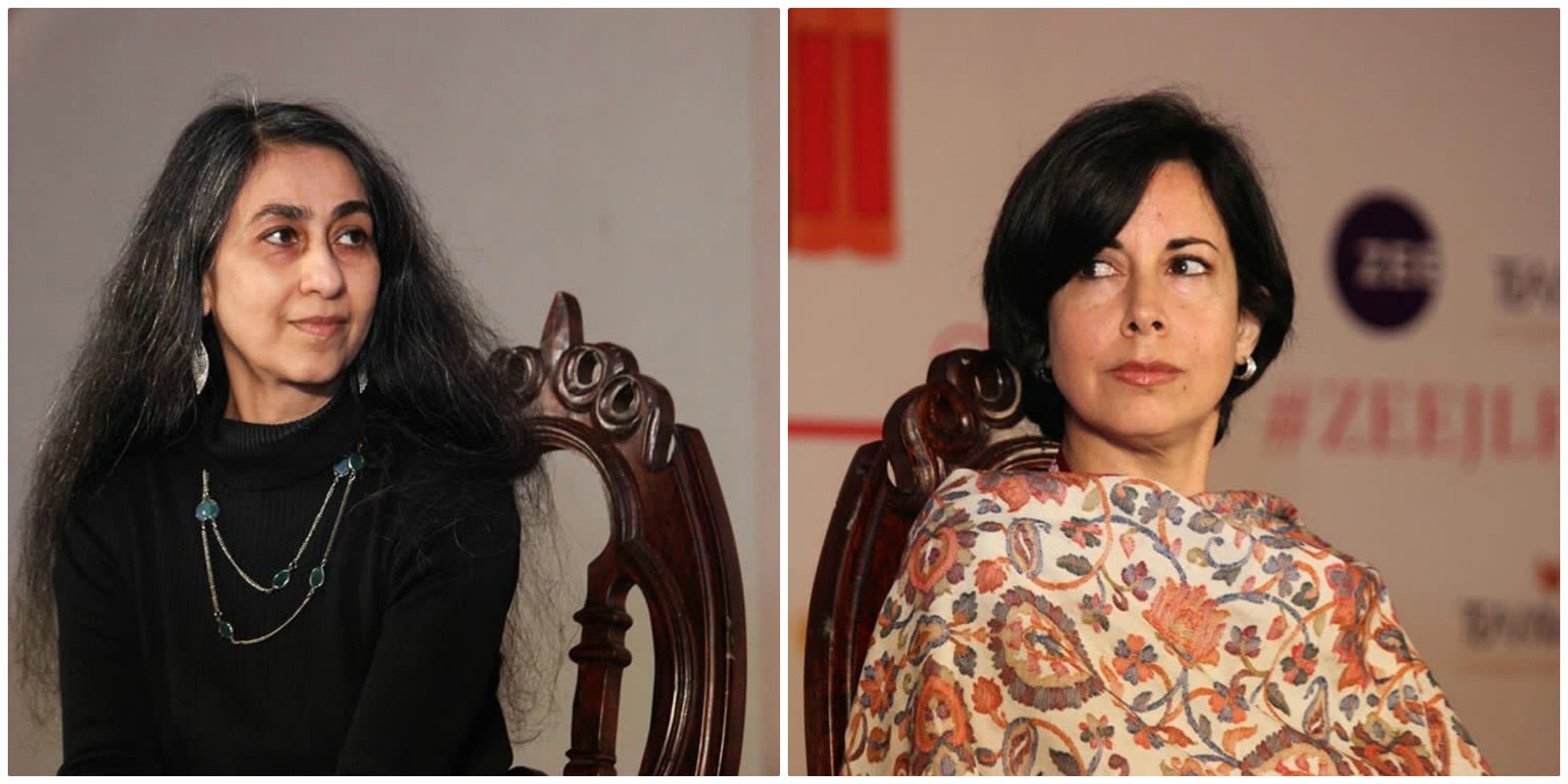 An acclaimed historian of Mughal India, Author Ruby Lal has written books that include Domesticity and Power in the Early Mughal World, Coming of Age in Nineteenth-Century India: The Girl-Child and the Art of Playfulness and her most recent book is a work of creative nonfiction, titled Empress: The Astonishing Reign of Nur Jahan. At the ongoing Jaipur Literature Festival, she, along with author Ira Mukhoty, spoke about the powerful women of the Mughal era in the session Empress: Nur Jahan and the Women of the Mughal Empire.

Not enough is written about women in history, but when it comes to the lives led by women in the Mughal era, history comprises of stories associated with women living in harems during the 17th and 18th century, written by travelers who presented accounts of what was going on inside the private chambers and described them as a place of lassitude and sensuality. However, authors Ruby Lal and Ira Mukhoty have reexamined the whole thing and presented it as an arena of vibrant politics, art, aesthetics, poetry, and business in their books.

Describing a day in the life of a Mughal woman from their perspective, Ruby said, “The harem is a term used in Mughal records all the time without going too much into the detail, however, the important point is that there are very vibrant associations of powers within the harem. This space is significant and the power that it possesses is really quite incredible. Mughal women in the early days were actually not captivated in the walls of the harem but they were constantly on the move. They were nomadic women who stepped up from the traditions of Central Asia, Afghanistan and on to India.”

“The only woman at that time who wrote a memoir in the entire Islamic world was Gulbadan Banu Begum who was the daughter of Emperor Babur. Even when the concept of the harem was built, she expressed her desire to go on a Haj and took on a three-and-a-half-year-long journey. So I would say this was one of the many other exceptional things that happened during that time.”

Adding on the same note, Ira Mukhoty said, “The idea that we have of the harem as cloistered spaces in which women spent endless hours beautifying themselves, waiting for the Badshah to cast a glance and mostly spending time in bickering and petty jealousies with one another, was really not the case. In the early Mughal period, women had a lot of physical freedom and this wasn’t the typical zenana that was portrayed to us. Hamida Banu Begum, who was the wife of Humayun and mother of Akbar, followed her husband when he was fleeing away from India and spent two years of exile in Persia. During this time she visited the great sights of Persia, understood the Persian culture, and even attended the court of the Persian Shah. So looking at this we get a very different idea of zenana.”

Citing another example, Ira shared, “Harkha Bai who is famously known as Jodha Bai, wife of Emperor Akbar, has been terribly written out of history. She had an amazing life and went on to become a very influential, powerful, and wealthy woman. Her life was not a typical Mughal life of a queen that we imagine, of putting on Ittar and perfume and changing clothes every hour.”

Pointing to the talents that Gulbadan Banu Begum possessed, Ruby added, “Gulbadan Banu Begum was a great record keeper who had written a memoir. A historian once said that the memoir only depicts the soft society of women, but when I saw the memoir it was breathtaking and it had much more to it. By the time Gulbadan Banu Begum came back from Haj, Akbar had decided to have his first history of the empire written so that his progeny and everyone else could remember him. He invited the best memory holders from his household and elsewhere to record the memories of their forefathers as a contribution to the Akbarnama.  So when Gulbadan Banu Begum made her contribution to it, she wrote in terms of style and content that was a completely unparalleled record.”

“Gulbadan Banu Begum was a nomadic princess, born in Kabul and she was the first Mughal woman who came to India. She witnessed the empire as it was formed and I would say that she was cerebral.”

In 1611, 34-year-old Nur Jahan became the twentieth and favorite wife of the Emperor Jahangir, who ruled the vast Mughal Empire. An astute politician as well as a talented dress designer and innovative architect whose work inspired her stepson’s Taj Mahal, Nur was the only woman to acquire the stature of Empress in the male-dominated world.

Talking about her book ‘Empress – The Astonishing Reign of Nur Jahan’, Ruby said, “There are very precise enunciations of Nur Jahan’s sovereignty which is why I launched her as a sovereign in my book. A painting (below) of hers is recognized as THE image of Nur Jahan where she is loading a musket. I would like to tell you that she was one of the best shots of the empire, and she hunted several man-eater tigers. Here it is to be noted that hunting was to be lawfully done by the sovereign and this painting is a technical sign of her sovereignty among several other things like coins were made in her name and many imperial orders were also issued in her name. So when we talk about the great Mughals of India, we must remember there was one woman among them.”

Portrait of Nur Jahan with a musket.

When I asked Ruby about what according to her makes Nur Jahan a role model for the current generation, she said, “Nur Jahan is phenomenal because she was cerebral, creative, and did things in a very impossible scenario. So in times that should have made her reign impossible, she clearly exercised a lot of agency and worked with the system, whatever there was at hand and that’s what even we have to do. Whatever the circumstances are we should just get on and do it.”

An article in The Guardian described her book as feminist historiography. Sharing her thoughts on it, she said, “Yes it is. As I shared the details about Mughal women, there is a particular intervention about claiming women’s history and writing about things that could not have been said and figures that will have been removed from history such as Nur Jahan. It is an act of feminist politics to bring her back.”