Women In Mumbra To Have A Sports Ground Exclusively For Them 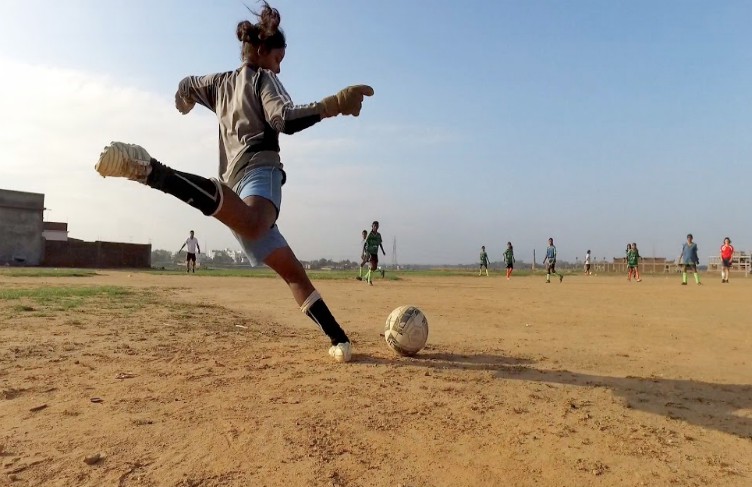 It’s time for a celebration for girls at Mumbra, a suburb at the outskirts of Mumbai. After struggling for a long time, they are finally going to have a football ground by the end of this month.

A petition was signed seeking reservation for a sports’ ground in 2014 by 874 girls and women in Mumbra as most of the grounds in the locality were occupied by men. After a five-year-long struggle, the women’s sports complex is at its completion which is right next to Maulana Azad Stadium in Kausa.

“This is a big victory for us. It is reflective of what collective voices can do together,” said Salma Ansari, a member of the group who initiated the campaign.

Talking about the challenges faced by TMC to start work on the plot, the local MLA and state minister, Jitendra Awhad shared, “There were some problems as a part of the land was under coastal regulation zone-1 and we had to get land from a builder. But now work has started. This is probably the first time that we are building an all-girls’ ground.”

The initiative was backed by an NGO Parcham that has successfully trained close to 500 girls to play football in and around Mumbai. “This reservation sets a benchmark for other municipalities in our cities on what needs to done to get women into public space, beyond mere lip service to the cause of women’s empowerment,” said Sabah Khan, founder of the NGO.

To ensure the safety of the girls, the ground will be well-lit and have security guards.

Picture for representation only.