Hypocrisy Doesn’t Work With Gal Gadot: She Will Walk Away If Accused Producer Stays 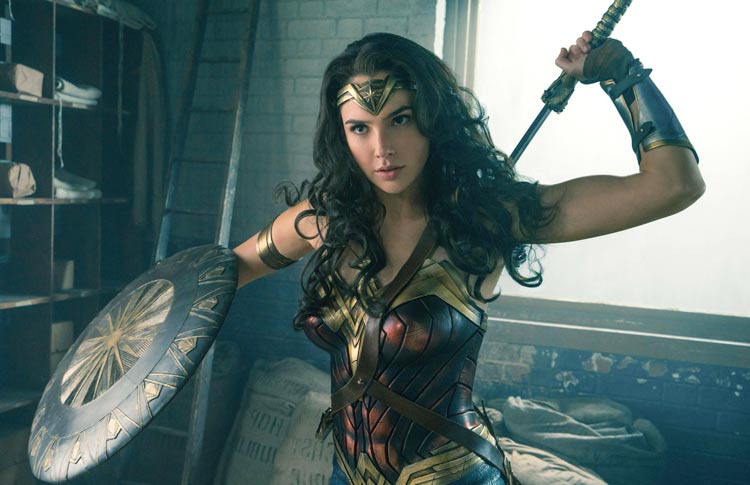 Wonder Woman refuses to work on the movie sequel if producer Brett Ratner remains a part of the movie.

The superwoman uses her superpower to protest against the producer who has been accused of sexual harassment by almost 10 female actors. Gal stands on the ground to not let a predator make money through a female empowering movie.  Brett’s RatPac-Dune Entertainment had a co-financing deal with Warner Bros in the first edition of the movie.

She feels that the best way to punish them is by hitting them in the wallet.

Gadot in her Instagram post mentioned that she stands by all the courageous women who are speaking out against the parasites and she stood by her words. She refuses to be a part of the movie until Ratner is removed.