WHO IS IN THE MIRROR REFLECTION? 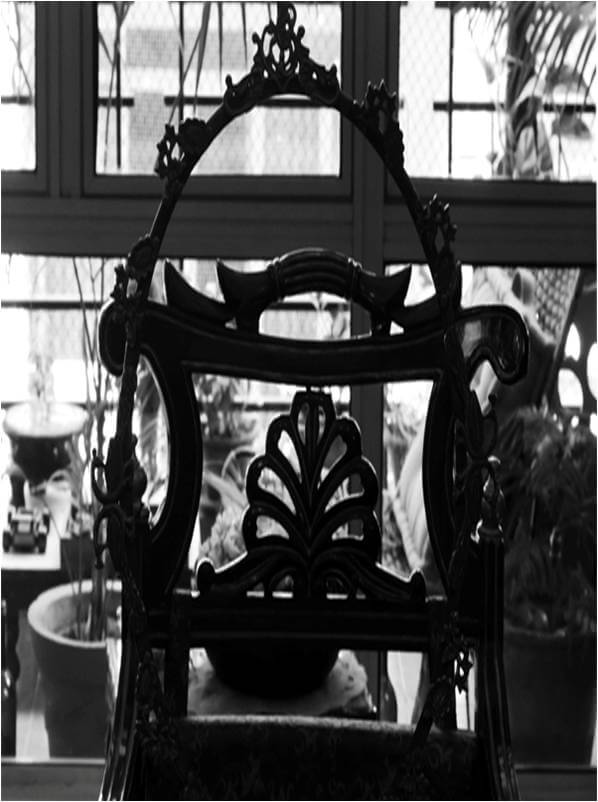 We made them sit in front of each other watching one another through a mirror frame, as if they were each other’s reflection. Isn’t it true that a mother-in-law/mother and a daughter-in-law/daughter very often see the images of their own self in each other? Both of them have a set of perceptions and believe that the other should live in accord with that perception. This mindset is responsible for the arguments and bitter relations between them.
Example: A mother-in-law may want her daughter-in-law to live like her when she was young. She may not be ready to see a modern ‘bahu’ who wants to balance life with career and family. Similarly, a daughter-in-law may want her old-fashioned ‘saasu maa’ to have an open mind and not be too staunch with rituals. In both cases, the women don’t want to adapt and sadly decided to live separately.
But our duos are all set to break this mindset & prove that suffix -in law is of no use. They want us to realize that the truth lies in the present moment of their reflection of each other. A mother-in-law/mother should see the younger version of herself in the mirror and reflect the vibrancy of a daughter-in-law/daughter, while the later should wisely reflect former’s traditional values and respect it by adjusting a bit.

Of course, the mirror would look totally senseless without indulging in few beauty rituals. Thanks to Aura Thai Spa & Salon that is our partner in this campaign. Aura has made this ritual a totally natural experience.
Are you all set to encounter this fun photoshoot?