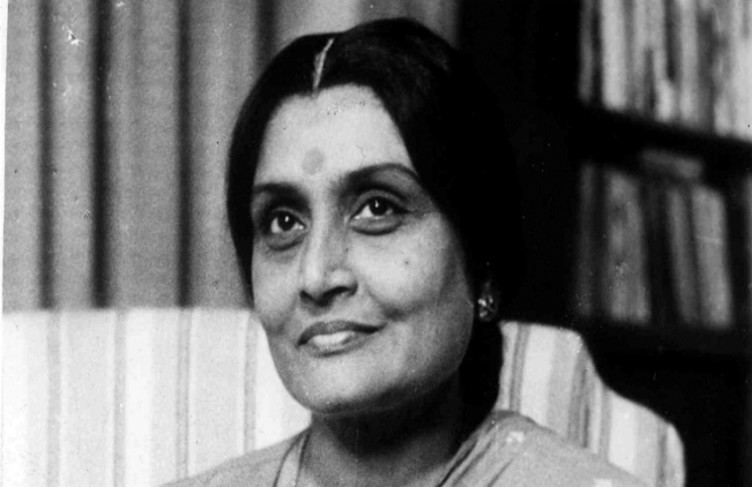 Veteran Bengali actress Ruma Guha Thakurta, best known for her roles in Satyajit Ray-directed films such as Ganashatru (1989), Abhijan(1962), and Anthony Firingee (1967), passed away in Kolkata this morning at her Ballygunge residence at the age of 84.

Born in Kolkata in 1934, the actor-singer tied the knot with the legendary Kishore Kumar in 1951. However, the two separated after 6 years of their marriage and she then married Arup Guha Thakurta. Apart from playing a wide range of characters in a number of hit Bengali films, Ruma lent her voice for films like Lukochuri, Tin Konya, Bakso Badal and Mera Dharam Meri Maa, and also founded the Calcutta Youth Choir, a song and dance troupe, in 1958, which is known for its performance of folk and mass songs.

Ruma is survived by two sons, including singer Amit Kumar, and a daughter from her two marriages. “She passed away in her sleep early this morning. Our family doctor confirmed it. The timing of her death could be between 6 and 6:15 am,” said Ayan Guha Thakurta, her son.

Expressing her grief over the demise of the veteran actor, Chief Minister of West Bengal Mamata Banerjee took to Twitter to share her condolences.

Saddened at the passing away of Ruma Guha Thakurta. Her contribution to the field of cinema and music will always be remembered. My condolences to her family and her admirers