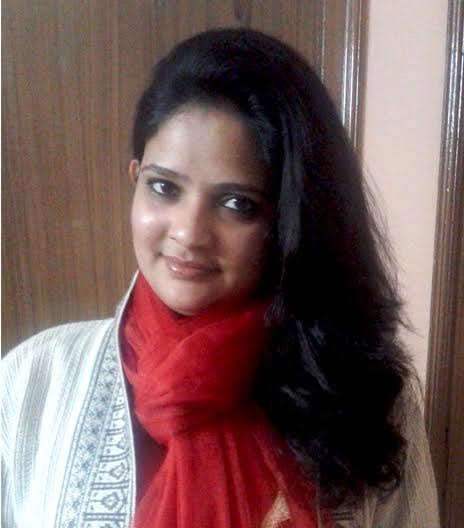 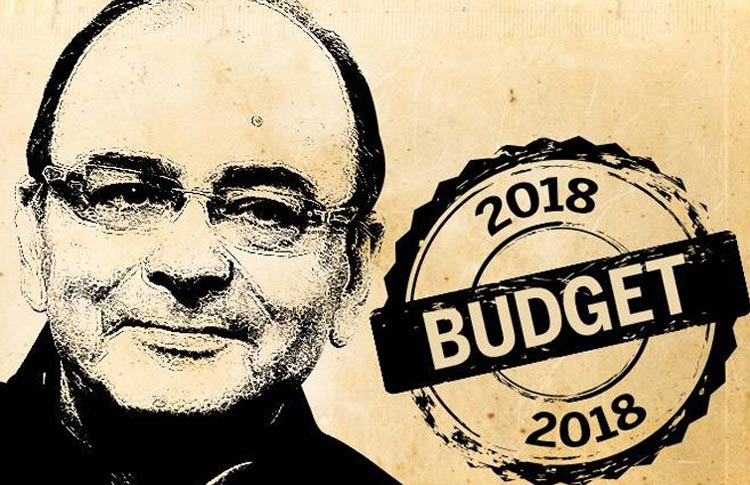 Finance Minister Arun Jaitley announced the budget for the fiscal year 2018-19 on Thursday. According to the 2018 budget, the Delhi Police has been allocated Rs 7,426 crore for the coming fiscal year. WIth an increase of Rs 1,048 crore from the current year, the department will be focusing on the safety of women and children.

According to The Indian Express, the police force is planning to build a separate building for the Special Police Unit for Women and Children (SPUWAC) in Nanakpura. According to sources, the estimated price for this building is Rs 23 crore. The department will release a tender on February 5, and it is being speculated that the construction will be completed in two years.

It will also utilise the money to improve the technology used for investigation into cyber crimes and financial frauds. Of the total budget, Rs 19 crore is for women’s safety under the Nirbhaya Fund while Rs 460 crore has been allocated for improvement of infrastructure.

For the current fiscal year 2017-18, the Delhi Police department was given Rs 6,378 crore, of which Rs 28 crore was for the Nirbhaya Fund and Rs 439 crore for infrastructure. Under the allocated money kept aside for infrastructure, the department will use it for construction of various offices and police station buildings. After the budget, it is also hoping to complete the new police headquarters at Jai Singh Road.

Special Commissioner of Police (SPUWAC) Sanjay Beniwal also added that “revamping the Himmat app and improving last-mile connectivity, especially for women commuters, will also be done in the coming months. Other schemes include developing technologies and infrastructure for cyber investigations; developing traffic and communication network; and upgradation of training and installation of traffic signals.”

According to the statement of Chief spokesperson and Special Commissioner of Police (traffic), Dependra Pathak, “safety of women and children will continue to top the priority list in the coming year.”