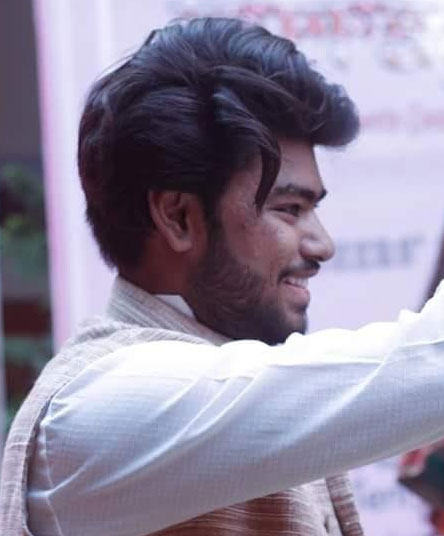 Suprabha KV, An Engineer Who Sings in 6 Languages & Never Bunks Her YouTube Class 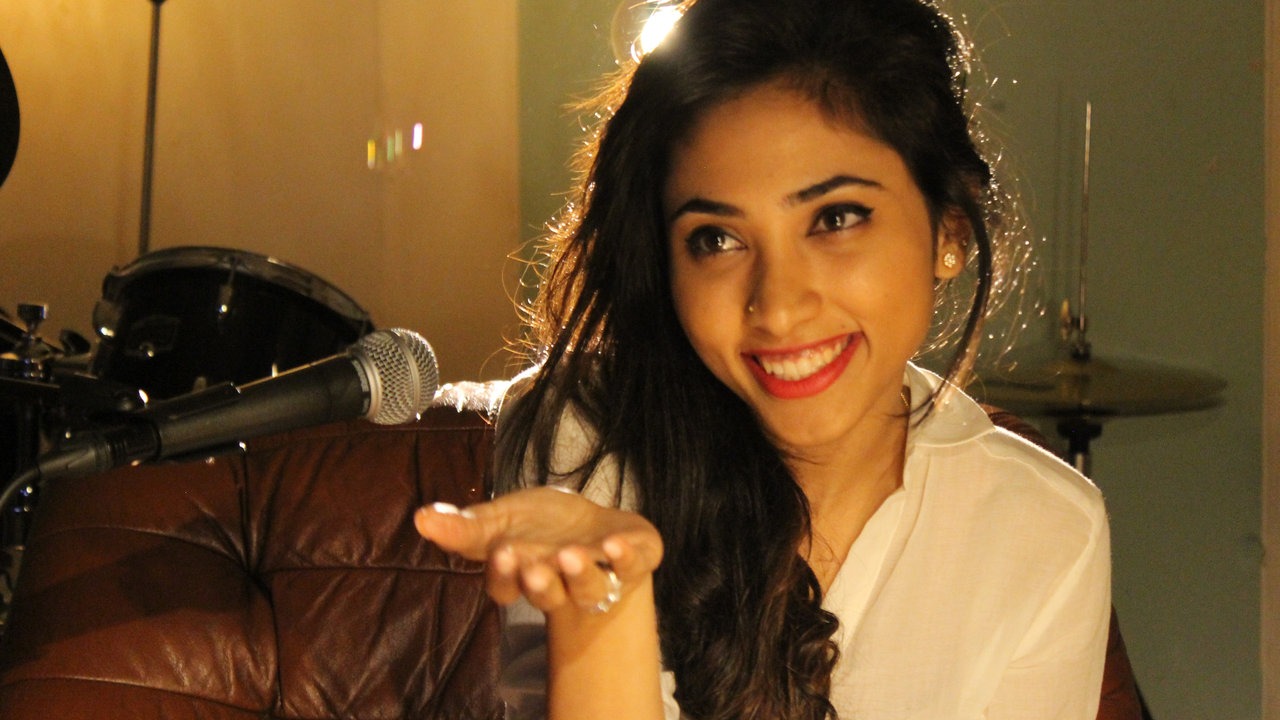 Suprabha KV  is an aspiring musician and a rising YouTuber who has set her foot to become a big superstar. But she has to study first.

A proud daughter of her parents here is the girl who has 100% attendance in both her classes, the engineering as well as the music.

If given a chance, how would your parents introduce you to me?

Since they flaunt every time they talk about me so this is how the conversation is gonna be like:

“This is Suprabha, she lives in Bangalore *jumping straight on to studies* She has secured distinction in the 12th class, did her electrical engineering in PESIT. Now she is living in Hamburg, Germany, studying Masters of Science in TuHH in the field of Information and Communication Systems. *in one go*”

Do you want more?

No, thank you. *nervously laughing*

So how did the idea of starting a YouTube channel come to your mind?

I had a passion for singing from my childhood. My mom trained me in classical music. So, inevitably I was performing everywhere, in schools, at family functions, and in temples. It was once when I had performed in my college which people liked it so much that they started asking me for my recordings, but I didn’t have any. After coming back home, I was listening to songs on YouTube, and it flashed me what if I had my own YouTube channel?

What was the first song that you had recorded?

It was ‘Pal Pal’ from Lage Raho Munna Bhai, the same that I had sung for the first time in my college. Also, it’s my mother’s favorite. *smiles*

How did your parents react to your parallel career?

My parents were very supportive. They just told me the dos and don’ts while uploading the video. Just one thing troubled them and that was whether I would be able to manage both my studies and the music together or not. But, since they had seen me managing both the things from childhood, they were ok with it.

When did popularity strike you?

I think at first, I was uploading videos very slowly and I didn’t know anything about the high-quality video making and the thumbnails. My mom would record videos for me, and I would edit them. Then after three years when my engineering got stable, I hired a professional videographer and started shooting high-quality videos.  It was then that I started getting big viewership on my channel.

Which video proved to be your first break?

‘Dard Dilo Ke’ was my first break. This video got me really a high number of views and gradually my subscribers also increased.

Do you have a goal diary? Do you want to reach a particular number of subscribers in a given time?

Yes! I want to reach 100,000 subscribers within next year, for which I am working tirelessly.

Celebrating 20,000 Subscribers ❤️ Thank you all for the love and support ???

What do you do to get rid of the monotony?

What all languages do you sing in?

I  do all types of songs. Apart from Hindi, I have sung in Kannada, Tamil, Punjabi and Gujrati.

What is the next language that you plan to sing in and which song?

And what song is your favorite?

All of my songs are very close to my heart. But surmai akhiyon mein is my favorite.

Which YouTube channel is a morning coffee to you?

I watch Mahabharata every morning. So yeah! This one.

One you-tuber that you would like to collaborate with?

Any worthy artists who would want to work with me, I will gladly work with them.