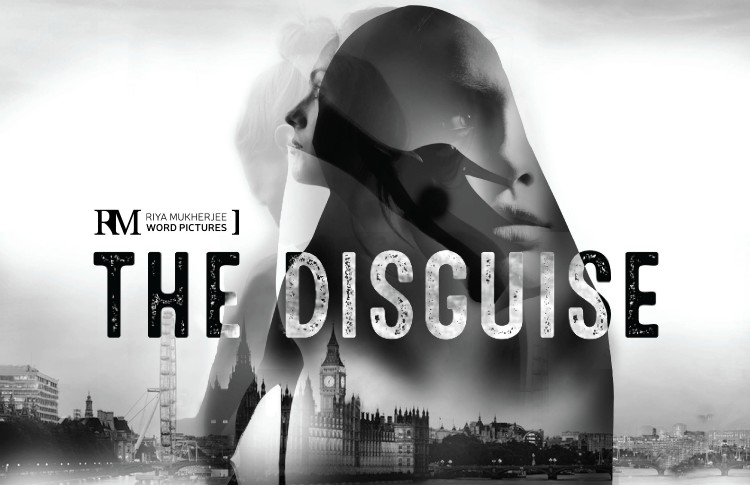 Written and produced by Riya Mukherjee and directed by Sandeep Varma, short film The Disguise talks about the growing cultural intolerance and rampant racism across the globe.

Revolving around the lives of two Muslim women Rabia and Lena who live and work in London, the film showcases how they both question their roots, identity, choices, and their voice. The film won the Ritwik Ghatak award for the 3rd Best Short Fiction at the 2nd South Asian Short Film Festival in Kolkata in March, and it is all set to be shown at the 14th Habitat Film Festival in Delhi. Talking about the film, Varma shared why he chose to pick the topic of Islamophobia and whether the film was a response to the way Muslims are treated around the world.

On why he chose not to set the film in India

“We didn’t want to limit it to India, which is also a very racist country. We wanted to show the fight between the native and the migrant, the Islamic conflict in a big city, with diverse global ethnicities — hence, London — without politicizing it. I wanted to show that violence is not always blood and gore but one created in the head — the masks we wear, and the inherent conflict of the need to feel accepted — and how life is affected.”

On what inspired him to make a film on Islamophobia

“It’s Riya’s story. She sent me the script and I found the premise to be relevant with what’s happening in the world. We looked at it to be far more universal than just Islam — the two Muslim women in London could be two people anywhere, in any city who are trying to hold on to their roots while getting integrated.”

“The film is not specifically targeted at the UK. Lena (Adriana Grigoriev), a Slovakian working in London, argued that these things don’t happen in London. While shooting, she had to wear the burqa and walk in a parking lot. A car entered, and the driver hurled abuses like “you fucking terrorist”, leaving her in tears. Jiske saath hota hai, woh hi bata sakta hai (the victims are the best witness).”