Portraits: Here’s How The Badass Queens Of India Rolled! 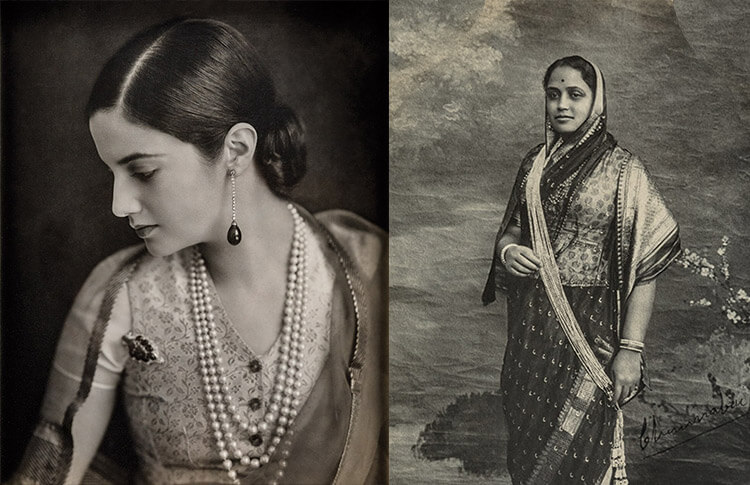 Did you know how badass the queens of India used to be? Well, if you had no idea, jump on the wagon, and we’ll take you on a ride through the history of some of the most historical queens of our country.