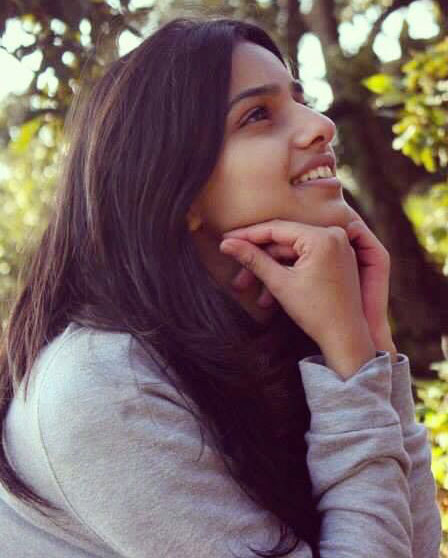 PHOTOS: 13 Of Kiran Bedi’s Acts That Made India Better 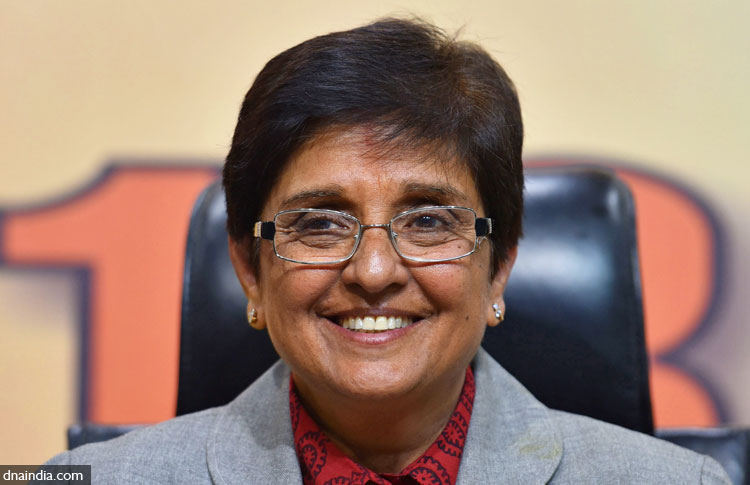 While women in our country, India, were succumbed to traditional norms of the society, Kiran Bedi went out to become the first woman to ever join the Indian Police Service. Although she is a retired police officer today, she will always be saluted for her role that has enlightened our society today. Whether it’s her liberal mindset, her unfathomable energy levels or her great sense of style, the world will never forget any of it. If there is one perfect lesson that we need to learn from Bedi, it is to be true to ourselves and our duties.

Let’s take a look at the 13 exemplary acts that represent Kiran Bedi’s courage and her righteous attitude, which made us believe in our country’s system:

Earlier in her career, Kiran Bedi was  despised by many politicians and her superiors, which caused her change from the crime department to the traffic and jail postings instead. Still, this did not stop her from keeping up with her values and intentions to make India a better place to live, which she did victoriously.

Let’s hope one of us is inspired to be like her, because that’s what we need.