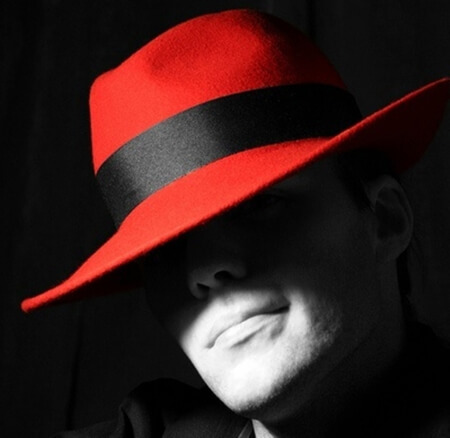 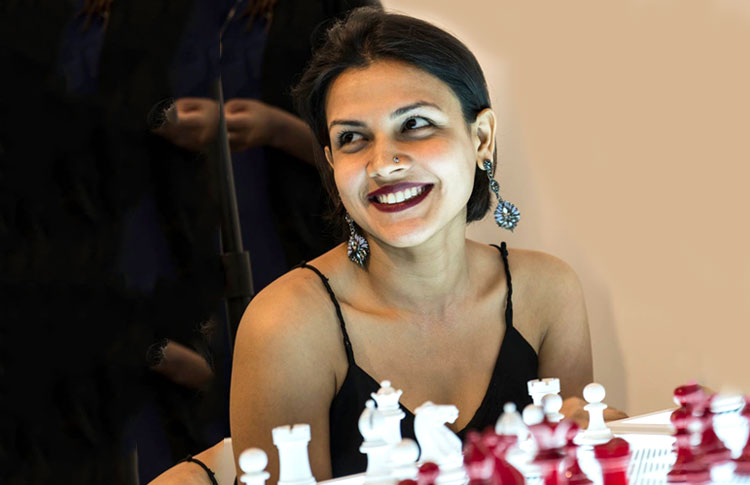 “We are okay to say “chutiya” but we are embarrassed to say “vagina”. Women body parts are used as slangs, as abuses but not as a part of regular conversation where it’s relevant. To say “my nipples hurt” or my “vagina is bleeding” is a big “haww-haww” but to say “teri maa ki ****” is okay.”

Anuradha Beniwal speaks her mind in an email interview with Indian Women Blog. She is a master chess player, a wonderful wordsmith, an ardent traveler and now also an entrepreneur. Anuradha shares her take on the need for more dialogue, her book Aazadi Mera Brand, and how she is finding life in London.

At this point in time, are you tired of interviewers trying to brand you as the voice of women’s empowerment from Haryana and start squirming the moment you don’t satiate their quest and speak your mind?

I am not tired at all. I might have become a bit lazy, but not tired. I don’t mind being labeled as the voice of women’s empowerment. It’s a label I would wear with a lot of pride.

During your Europe trip, did you ever think that one day these experiences would be compiled as a book?

Aah! This I am definitely tired of, “talking about my book!” I love traveling; some of it got documented in Aazadi Mera Brand. The book happened and I am extremely glad it did. It reached more people than my blog alone could have. I wish I could write as much as I travel, but again I am a traveler first. My life sums up in being a Traveler by choice and a writer by chance.

I am really glad after seeing such an overwhelming response to my book. It feels great to meet people who read the words you write, to know that girls draw strength from my writing and some of them even make life decisions based on that. However, this feeling is both special and scary. All my readers are extremely special to me. They keep me going, they keep me motivated.

Btw, do you know that Anuradha started playing chess when she was very young and was in fact home schooled so that she could spend more time playing the game!

As a child, you were homeschooled and would spend around 10 hours playing chess every day, what actually made you fall inexplicably in love with the game?

I am not sure if it was ever “love”. I liked it when I was introduced to it as a six-year-old girl. I loved it more than any other physical sport. But it stopped being my “love” the day I started playing to win tournaments. It became a job where I had to excel every tournament I played. I like the game, it teaches a lot about life, and I am glad I was a chess player as a child. It gave me the opportunity to fight the patriarchal structure of the society and helped me get out of there and come back much stronger. So yes, it became a tool of my strength but “love”, I am not sure.

So, why do you think that we shy away from speaking about the femininity and woman’s body?

We are okay to say “chutiya” but we are embarrassed to say “vagina”. Women body parts are used as slangs, as abuses but not as a part of the regular conversation where it’s relevant. To say “my nipples hurt” or my “vagina is bleeding” is a big “haww-haww”, but to say “teri maa ki ****” is okay. We need to talk “normally” about our body parts to make them just body parts and nothing else. We need to have more dialogue.

My nipples are a part of my body, so is my vagina, thighs, and arms. We have to do away with the embarrassment attached to woman’s body parts. In our society, either a woman’s body is a “temple” or “the way to hell” (ya devi hai ya nark ka dwaar), either she is laxshmi, mata, devi etc., or she is a part of abuses “teri maa…. behan… beti”.

Which character do you relate yourself in chess? What similarities do you find between the game and life?

It’s amazing how a woman’s opinion or anger on social issues is immediately termed as her “personal problem”. When a man is angry about a social issue, he is being concerned about the society but if a woman is angry, it’s because she is going through a bad marriage or has had an unhappy childhood! People need to get used to women being socially active and having an opinion. Period.

Do you plan to write another book in the future?

Oh yes, I do. I am exploring screenplay writing and other forms of writing these days. My traveling is not directly related to my writing, I travel a lot more than I write. After my first book, I did solo trips to the Nordic countries, the Baltic States, and Russia. I am not sure if everything is going to be written down. I would love to, but writing to me is more daunting than traveling!

What do you miss (or don’t miss) about living in Haryana?

London has been very kind to me. I started my own company in London. It made me grow as an entrepreneur, traveler, and a writer! There are so many things that I miss from back home. For instance, I miss my language terribly, I miss Haryanvi humor and laughing out loud with family. I really miss the food.