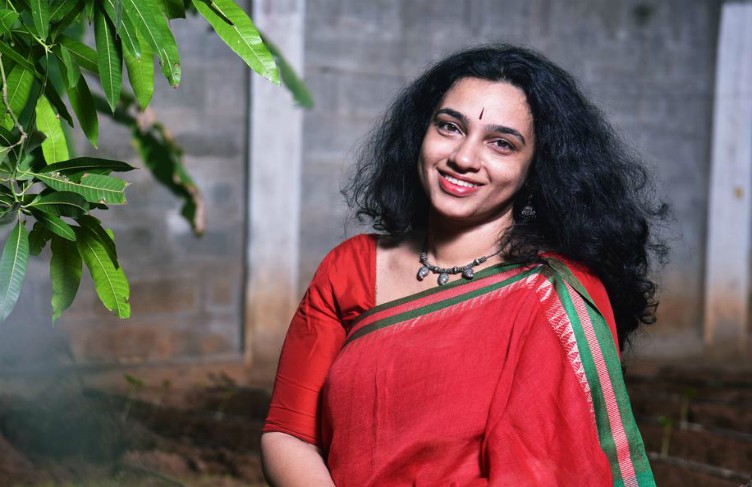 As the UN climate action summit 2019 brings together leaders from all around the world, the ongoing discussions have been raising the issue of climate change and how the world “is at a crossroads” when it comes to global warming.

The discussions have also been addressing the need for some “decisive action” that needs to be taken by the leaders and which should be directed towards “protecting those most vulnerable to climate change.”

Speaking at the beginning of the UN’s Climate Action Summit on Monday, the 16-year-old acclaimed climate activist Greta Thunberg, was unsparing in her criticism of world leaders, telling them that they are still “not mature enough to tell it like it is”.

An important link that we are perhaps missing here is that the environmental issues and the subsequent solutions need to be addressed on a micro level contrary to how the world has been approaching it all this while. One of the reasons why the narrative is probably missing its point and nobody’s taking it seriously is perhaps because we need to address it in a way that we are failing to do.

Just like author Mridula Ramesh says, we need to think of it “at the city-level or a household level, and as the role of the individual (as opposed to government). That’s why through her latest book The Climate Solution, Mridula gives us an insight into India’s struggles with climate change and highlights practical local adaptation as an effective solution. The book dwells into how Indian women are particularly being affected by the aftermath of the warming climate.

In a recent Twitter chat with IWB, Mridula stressed on the urgent need of citizens’ involvement in climate solutions, approaching the entire topic on a more personal level, and the impact of the warming climate on Indian women.

Here are excerpts from the chat:

On the importance of getting the citizens involved in climate solutions

@indianwomenblog 1/3 There are two broad approaches in climate action: centralised/top-down action vs decentralised/bottom-up action. Climate Adaptation works best at a local or even hyperlocal level – i.e, decentralized action. Why?

@indianwomenblog 2/3 Take city water management – some Indian cities (and houses) will run out of water, while others will flood – what you need to do to adapt differs. At the city-level or a household level, the role of the individual (as opposed to government) is supreme.

@indianwomenblog 3/3 Which means we need citizens engaged. The current level of warming is baked in. We need to adapt. Another point is that it can be easier to overcome vested interests at a local level.

@indianwomenblog 1/3 Great question. How ignorant are we? 41% of Indians and a quarter of graduates (!) don’t know what climate change is. That’s a big deal. Especially given our vulnerability.

@indianwomenblog 2/3. Why is this? Blame our short-term outlook – our brains don’t work well with slow-acting threats. Today, our attention spans are shorter than that of a goldfish! Climate change is a problem of decades and centuries. What this means is that we #Keralafloods and other floods

@indianwomenblog 3/3. or droughts as one-off events, not as interconnected events, with a common cause. However, this is beginning to change. Another reason is that most believe only the government should act on climate. So climate change becomes “somebody else’s problem”, so we care less.

@indianwomenblog 1/2: Industry lobbyists are a fact of life worldwide, not just in India, like death and taxes! But one thing companies want a LOT more than tax-breaks or subsidies is revenue. Which shifts power back to customers, who need to vocally choose whose product they buy, and why.

On  the need for private sector involvement for climate change solutions

@indianwomenblog @TVSClimate 1/5: Private sector can mean for-profit and not-for-profit entities, and individuals. There are great egs in the startup sector: One which I have written about is @myergos, which provides warehousing space to farmers at their doorstep.

@indianwomenblog @TVSClimate @myergos 2/5: By ensuring farmers pack their crop promptly and correctly, they get the loss down from 25% to 5%! They also help farmers to access low priced credit against a receipt of their stored produce. Many farmer suicides are because of crushing levels of debt!

@indianwomenblog @TVSClimate @myergos 3/5: Ergos will go out of business, if farmers don’t choose to store their crop w/ Ergos. And no one can force farmers to do so. It will happen only if the quality/price is good. Another eg is the textile industry. We employ the largest nos of women outside agriculture.

@indianwomenblog @TVSClimate @myergos @SanghTarun @watermanofindia 1/3: Tell them, and ensure it makes sense for them to do so. When I taught a class on cc, I asked students (who had elected to take the class), if they would be willing to take a 10% pay cut to work for a “greener company” – an overwhelming majority said “no”.

On the effect of climate change on Indian women

@indianwomenblog This is an important question, and worrisome enough to warrant an entire chapter in my book #TheClimateSolution. I’ll answer this in three parts. First,is risk to employment – this is a big deal, given that the majority of Indian women don’t work, and the numbers continue to fall

@indianwomenblog 2. Indian female workforce participation has fallen from a poor 35% in 1990 to a terrible 27% in 2017. A greater fraction of Saudi Arabian women (!) work than urban Tamilian women. Most working Indian women work in Agriculture, which is going to be hit hard by climate change.

@indianwomenblog 3. Because of (a) rise in temperatures, working outside is dangerous. (b) Climate change makes some areas drier/water more temperamental and because over half of India’s farms are rainfed, yields will fall, if we don’t adapt. Leaving less of a surplus for the women workers.

@indianwomenblog 4. The 2nd types of risk has to do w/ roles women play. I discuss this more in the book, but to name just two: more frequent flooding affects children the most. Who typically looks after children at home? More sick children = less leisure time/more leave from work for women.

@indianwomenblog 5. In families, it’s often girls who fetch water, and as those regions become drier, their workload will increase tremendously, and they may have to drop out of school. @HachetteIndia

@indianwomenblog 7. When rains fail, a study by Sekhri and Storeyguard over 583 districts in India, shows dowry deaths tend to increase . Think of it this way: a family loses its harvest because there is not enough rain for the crops to grow. They sell their livestock…

@indianwomenblog 8. but they cannot maintain their standard of living. A dowry death followed by a fresh marriage, represents a fresh inflow of capital. The authors explain it as a form of consumption smoothing. Temperamental rainfall is likely to become more common as the climate warms.

@indianwomenblog @HachetteIndia 1/2: Whatever little waste that gets managed in India today, much of that is done by ragpickers. To change this, customers need to be willing to pay to manage waste. To manage waste as opposed to dumping it costs money. @swachhbharat @WasteNarratives @SaahasZeroWaste

On the lifestyle changes that the large middle class, urban, and rural population need to make to combat climate change