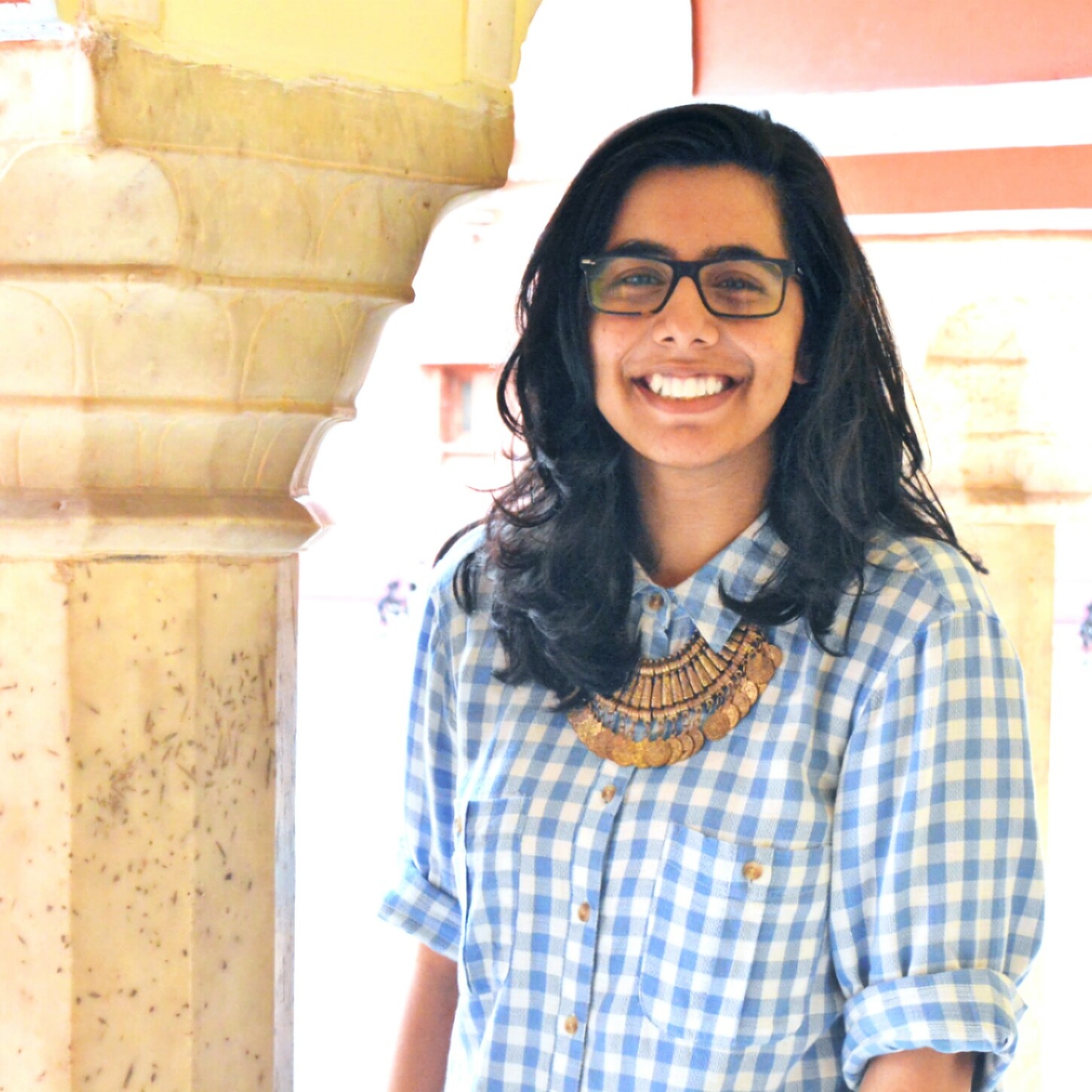 Legendary Saxophone Subbalaxmi Recalls Being Looked Down By Concert Managers 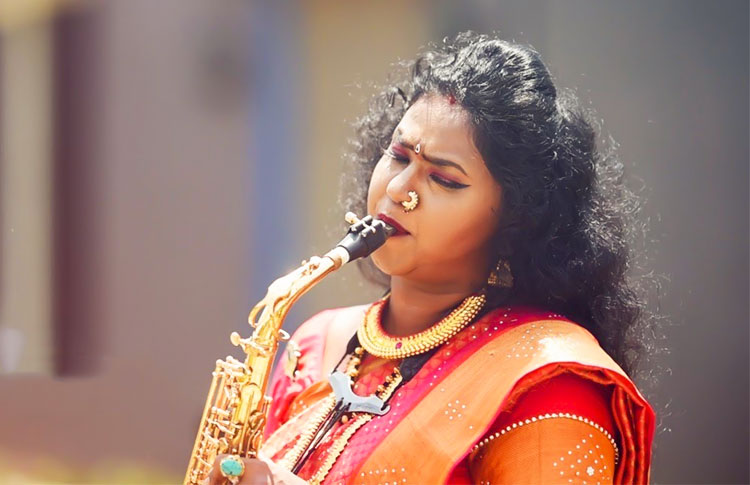 When a woman chooses to be herself and creates a niche for her identity – that’s where the courage lies.

Born in the family of Musicians, M.S Subbalaxmi started her musical journey with Carnatic Classical Vocal at the age of five. Her grandfather, Sri M.R. Rajappa, was a classical Mridangam artist in Mysore Palace, and her father is an A grade Mridangam staff artist in All India Radio. Add to Subbalaxmi’s inherited artistic gene her admiration for Bob Marley’s music and her passion for saree, and you will attempt to fathom the tall figure in art that is Saxophone Subbalaxmi.

Subbalaxmi has recently performed Get up, Stand up at We the Women event by Barkha Dutt. As she shares her story of pursuing her path in music, she stands with every woman in India, to fight for their rights and be what they want to.

What inspired you to pursue an unconventional western instrument – Saxophone?

When I was a little girl, my father used to take me to all concerts of my Guruji, Padamshri Dr. Kadri Gopalnath ji. This is when I got fascinated with the beauty of Saxophone, its sound and look.

Obviously, it wasn’t a common choice of an instrument then and even now. Did you have to deal with judging comments and disapproval as a teen girl?

At the age of 13, for my further training in music, my father asked me whether I wanted to continue with the vocals or to take up an instrument for a profession. I asked him if I could choose Saxophone as an instrument to learn. He was surprised and tried to make me understand that there’s a huge difference between playing an instrument and seeing others playing it; he suggested me to choose wisely. My father also was not sure if my Guruji would approve this choice and agree to teach Saxophone to a girl. But my Guruji said yes and I became his first female student in the Saxophone class.

On the first day, I remember, my Guruji taught me the basics like how to handle and play the instrument, meanwhile, other students had been laughing at me, wondering how I would handle the heavy Saxophone case! Since all the other students in the class were male, for them I became a separate entity. But my sir was very encouraging, and despite all of this mockery, he did not stop teaching me. Eventually, with time, those boys stopped criticizing me as they saw me improving and growing with an instrument.

Later, when I started practicing Saxophone at home, my neighbours used to comment on my choice and in fact, even my close relatives were pessimistic about it and used to advise my mother that I should have stopped practicing, simply because saxophone wasn’t a girl’s thing. But my mother used to defend me and acted like a shield in those times.

And, you have proven your caliber to everyone! And did it become easier in your professional life as a Saxophonist or you continued enduring sexism and gender bias?

In earlier times, I hadn’t been given good slots to perform by managers. Fortunately, when women saw my name on the list, they started attending my concerts, and that’s how the ice melted and I had earned me space

Today, Musicians are mostly working on blending progressive rock with the Indian Classical or Folk Music. Tell us about the influences in your music.

I am adapting to the new genre of music that is currently being produced in our industry. Also, I have performed a few Jugalbandi concerts with famous artists, like Pandit Ronu Majumdar ji, a famous Indian flutist in Indian Classical Music. I was fortunate enough to share the stage with Dr. Prakash Sontakke, a famous Hawaiian Slide Guitar Artist and the Grammy Award winner. Definitely, this kind of fusion will be influencing my music too.

Creating a mix with these western elements and adding my bit of Indian Classical music is what I am looking forward to experimenting with. For my future concerts, I am planning to create music with Reggae, since I am a huge fan of Bob Marley. I want to create music that showcases the problems in our society and also the music that can become a powerful message and contribute to change. However, the source of inspiration has always been the Indian Classical music I learned from my Guruji.

The saxophone is a very western instrument, and how beautiful it is when you play it in saree. What does saree mean to you?

I am a South-Indian and for all of my concerts, I wear a traditional Kanjivaram Saree which represents my distinctive sense of style and represents my Indian roots. Yes, that’s what makes me special and I am happy to stand apart in the crowd.

Women in the music industry daily face Sexual Harassment. How do you think they can be encouraged to report such cases?

Personally, I haven’t encountered such kind of problems in my life. But yes, I support these women and I urge them to speak up. Recently, I performed Bob Marley’s song Get up & Stand up at We the Women event. Each line of the song gives the power to fight for one’s rights. I wanted to convey a message that we must fight for what we deserve. Each of us deserves respect and support.

What has been your most jazzy-colorful memory as a musician?

So recently, I was performing at one event. While I was playing some Indian Classical tunes, a group of college-going girls approached me and asked me if I could play some songs from the western repertoire; I performed a few Spanish songs for them. Then these girls told me that before entering the venue, they had thought that a recorded CD was playing, and they were so surprised to see me performing live. Apart from this, my best memory was to share the stage with the Music Legends – Pandit Ronu Majumdar ji and Dr. Prakash Sontakke. It was my privilege to perform with them.

Would you like to convey a message to women who have been trying to pursue their passion?