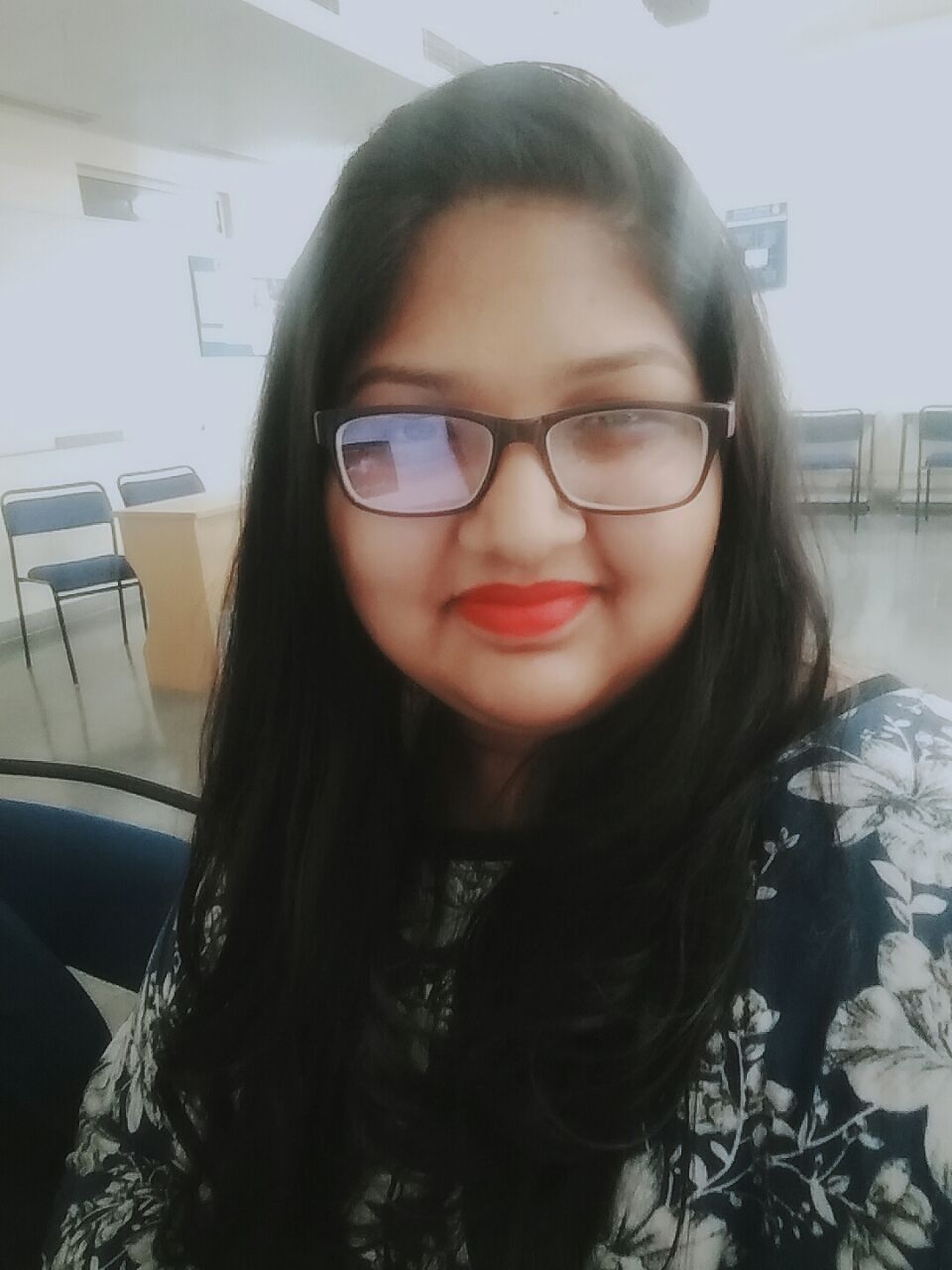 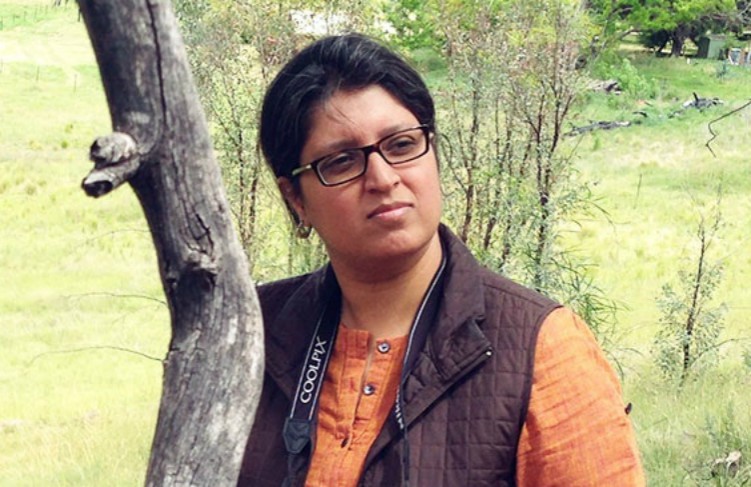 Today, April 22, is Earth Day and we’ve all written essays on environmental pollution in school, we’ve all tried to conserve electricity and that actually might be the only environment-friendly thing most of us Indians would have actually done. Not because of how eco-friendly we are, but because our parents don’t want to spend all their money on electricity bills and hence switching off the lights and fans when leaving a room is indoctrinated in us since childhood. And how can we forget reusing the plastic bags, we all have that giant plastic bag filled with all other plastic bags shoved in some corner of our house.

And as great as these unintentionally eco-friendly practices are, they’re nowhere close to being enough. We could all start leading a zero-waste lifestyle and that would surely help, but the majority of the pollution that occurs is from industries generating tonnes of waste and dumping it elsewhere.

That doesn’t relieve us of our responsibility to the environment, but it isn’t the only thing that needs to be done, at this stage of our planet’s degradation drastic measures are required.

There are world treaties and agreements in place for this, and so are policies and laws in individual countries, even in India, but these aren’t being enforced with the rigidity that they should be. Oftentimes, it is the government itself that enables big corporations to skirt around these laws in favour of business opportunities. The focus is on profits and development and it is said that only a small piece of land will be used but India cannot afford to lose any more of its forest cover, one such example being the cutting down of approximately 33 acres of trees in Mumbai’s Aarey Milk Colony.

As a part of IWB’s collaboration with AnanTaya’s MaahiRoj Eco-Festival, we’d conducted a live Twitter chat on ‘Business Interests and the Environmental Crisis’ with Kanchi Kohli. She is a researcher, writer, legal advisor, and campaigner working on environment, forest and biodiversity governance in India and their interface with trade and industrialization.

Here’s what she had to say:

On the commodification of resources

@indianwomenblog @AnantayaDecor The word “resource” automatically attracts commodification. Nature has for long being treated as a commodity. Forests and water are the oldest examples of it. We tend to view forest for only timber, flowing water to generate electricity, land for real estate. #MaahiRoj2019

@indianwomenblog @AnantayaDecor The challenges unfortunately only grow bigger financialisation of nature increases and people feel disconnected with their space. #MaahiRoj2019

@indianwomenblog @AnantayaDecor The first thing is respecting environment and social laws. Assessments are shoddy and plagerised; constitutional rights of village assemblies, public participation undermined impacts are underplayed. All these only increase conflicts. #MaahiRoj2019

@indianwomenblog @AnantayaDecor Second is a need to propose project design that work with the existing environment rather than replace it. Urban redevelopment projects are a classic where the existing green belt is to be raised to ground because the design requires large basement parking. #MaahiRoj2019

On business houses’ involvement in this matter

@indianwomenblog @AnantayaDecor Finally, business houses need to take environmental laws seriously even if it means reduction in profits, because in the long run we can’t eat money #MaahiRoj2019

@indianwomenblog @AnantayaDecor Policies and laws can only give directions; we need intent by businesses and governments institutions to uphold their spirit. The essence is lost if you just pay and proceed with violations

On the policies required to deal with the effects of pollution

@indianwomenblog @AnantayaDecor Policy needs to recognize that we are in an environmental crisis. Earthquakes, Floods, droughts, Tsunamis, Haze are not just natural events. They have huge consequences in areas already been made vulnerable by human activity. #MaahiRoj2019

@indianwomenblog @AnantayaDecor A policy dialogue also needs to be based on wider public deliberation. It needs to move away from expert discussions in board rooms. Public interface may take long, but has to be a partner for decision making. Else policies are not owned by citizens #MaahiRoj2019

On politics and the environment

@indianwomenblog @AnantayaDecor Citizen’s action has ensured that parties recognise that air pollution, forest degradation, water crisis, tribal rights are imp issues. But these also need to be seen with all the other things proposed in the manifesto and the past record of parties when in power #MaahiRoj2019

@indianwomenblog @AnantayaDecor Manifestos do signal intent, but devil lies in the details of if and how the intent is realised. #MaahiRoj2019 #LokSabhaElections2019 #Elections2019

@indianwomenblog @AnantayaDecor You mean policy-making I presume. Yes they definitely can. We need much more collaborative, deliberative processes rather than those where expert opinions and ideas thrusted as solutions. Women in policy can take a major leadership for this #MaahiRoj2019

@indianwomenblog @AnantayaDecor This is in several spheres including conservation+ livelihoods; law+empowerment; Business+green economy. Ideas have to be collectively thought through and bottom up informed discussion and rational debates #MaahiRoj2019