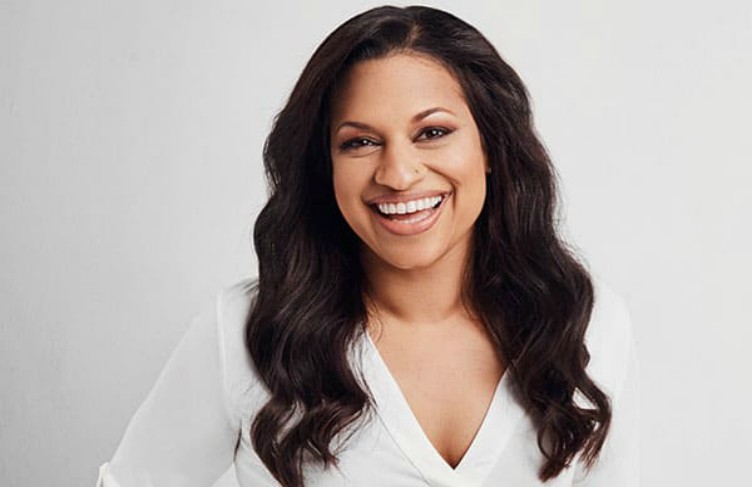 After 12 years, one of the most successful sitcoms of all time, The Big Bang Theory, reached its final season which saw Indian American actor Rati Gupta play the sharp and determined fiancée of Raj Koothrappali (Kunal Nayyar).

In a recent chat with Elle, Gupta opened up about her journey of playing the role of a non-stereotypical woman of colour in an arranged marriage narrative on American prime-time TV.

On how she decided to take up acting as a career

“After experiencing setbacks in my dance career, I decided to take an acting class and see where it would take me. My friends recommended a teacher, who, as it turns out, is the go-to instructor for sitcom comedy. She thought I was funny and threw me into advanced classes, and I fell in love with the art.”

On her parents’ reaction when she broke the news to them

“My mum has been a fan of the show from the start. So when I called her to tell her that I was going to be on it, she screamed. She had apparently been watching reruns the night before, and said to my dad, “All I want is for Rati to be on this show. That’s my dream for her”. So, I guess I made my mother’s wish come true?”

“I was sceptical at first, but the script won me over. It was clear they were more interested in the irony of the hopeless romantic Raj pursuing the least romantic avenue towards marriage than they were at poking fun at Indian culture.”

A piece of advice to fellow POC actors

“If a producer or director asks you to do an unjustified accent, say no. You are helping them improve the character, and you are saving them from public criticism later down the line.”