How Do You Want Your Daughter’s Sex Life To Be Like? 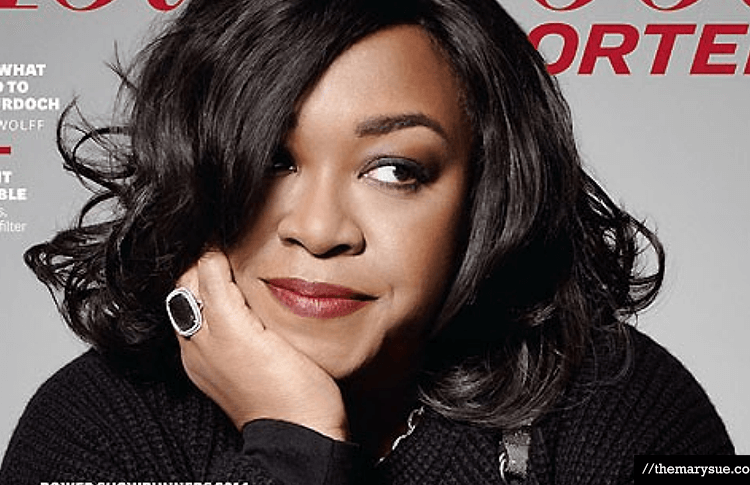 Do you want your daughter to have a happening sex life? Yes…You heard it right! The one fact that almost every Indian parents are terrified of is hearing the word sex, and even worse, in context of their children.

Well, going by what the world around us has to say, sex is something that should never be spoken about and even when spoken it has to be behind closed doors. But taking such attitude towards sex and intercourse head on is none other than the creator of Grey’s Anatomy herself, who pours her heart out while being interviewed for the October issue of Women’s health magazine.

Known for her outspokenness and habit silencing her critics by her funny and witty one liners, writer, producer and multitalented Shonda Rhimes really hopes that her daughters have amazing sex lives when they grow up. Her take on the hype surrounding the word is-

“As a parent I want my daughters to experience all the best things in life. And let’s face the fact, Sex is indeed one of the most important part of adult life.”

It does make sense. Ain’t it? Another thing that interests Rhimes is that nowadays, television has become a medium for all types of entertainment when someone can intrude in even the private lives of celebrities but then at the same time people having fun consensual sex is seen as a taboo.

So, the reenactment of a violent murder scene with all the gory details exaggerated by many times is perfectly okay but we will turn a blind eye to sex. Smell double standards?

Rhimes have also argued about the way whenever someone talks about these issues she is termed as a ‘girly-girl.’

(BTW seriously what’s wrong with the word girly-girl? If we expect men to behave in a manly way, then why can’t the woman be girly)

What actually bother Rhimes is the way it is often considered that a feminist can never be girly. Why so? She asks.

So if I believe in gender equality and also speak about the rights of women, then am I not allowed to shop for cute dresses and let my hair down for a second? Unfortunately, pretty much none of the feminists in the world are like the fictional male bashing angry women that the world around them wants to make us believe.

Rhimes thinks that the word girly is pretty badass. We surely think she is one… Do you agree with us?