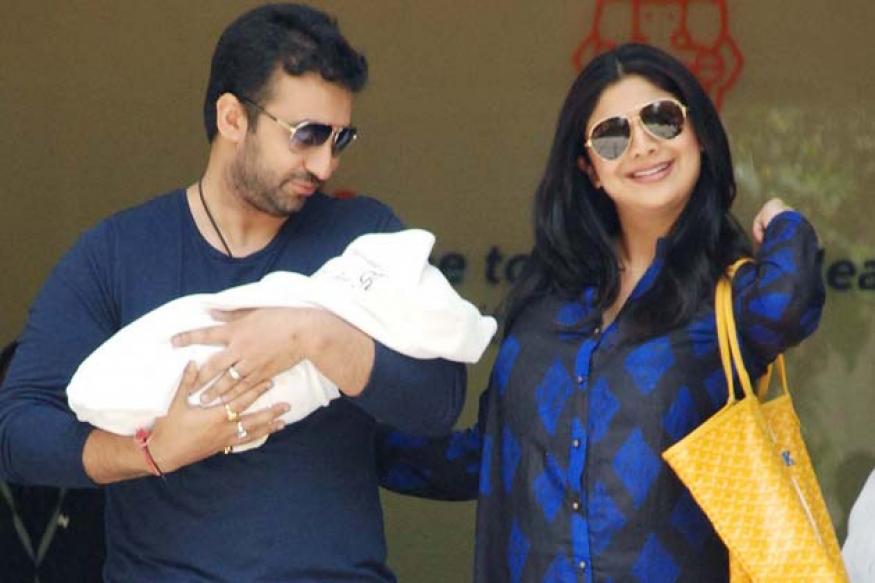 A similar thing happened to actress Shilpa Shetty soon after her pregnancy. Naturally, mothers tend to put on extra kilos during and after the delivery. However, this ‘logic’ isn’t well-known among bullies around us.

Shilpa recently opened up about her body shaming experience by saying, “I can understand that emotion of being judged, especially as an actress and someone who has been synonym with having a good body and being into fitness. The pressure that I had when I had a baby, I didn’t get out of my house for seven months. The pressure that nothing fit me. I remember the first time I got out of my house, five months after my delivery, my husband took me out for lunch. There were few ladies sitting, they laughed. I heard them, ‘she hasn’t still lost her weight.’”

She continued, “It is very daunting. When you’re an actor, you are going to be judged. That’s part and parcel of being a celebrity. Nach Baliye was my first outing after pregnancy, eight months after I delivered. I was very scared. Clothes weren’t fitting me; I was size 16, double the size I’ve ever been in my life.”

Every individual has his own way to deal with such brutal situations; however, Shilpa made regular work-out and a healthy lifestyle her weapons. She said, “When you’re working, that gives you enough inspiration or goal. Some do it for their loved one, some for work, I think you’ve to do it for yourself.”

Kudos to you, lady!