Get Over The Idea That Women Need To Be Protected From Sex: Writer Richa Kaul Padte 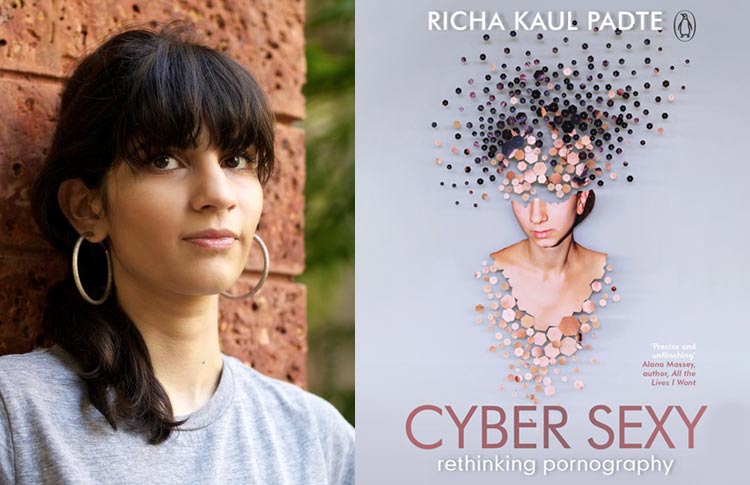 Cyber Sexy: Rethinking Pornography is writer and editor Richa Kaul Padte’s first book. And in her very first venture, she picks up a rather controversial topic to explore in her book- pornography and sexuality in India. She recently spoke to Scroll about her book and why the male-dominant system thinks of it as their duty to “protect” women from sex.

“Just because one genre has more naked women than others, that shouldn’t make a difference. But what does make it different is the belief that women’s sexual pleasure is inherently immoral. And then this moral opinion gets couched in the language of women’s rights,” she added.

She goes on to talk about how in the course of writing her book she discovered that it is the threat of imbalance in the power paradigm that leads to the moral panic around sex work.

“It’s very important to the current power structure to keep sex within the heterosexual marital unit, which is also a unit of capitalist production, or money. Sex outside this unit threatens this power balance, in the same way, that women entering the workforce does. So when these two things come together – a woman who not only refuses to see sex as a sacred act between a man and his wife but who also earns her own living by having sex – it’s a Molotov cocktail thrown in the face of the family unit,” she said.

So, people afraid of this have instead taken to “protecting” young people in general and women in particular from pornography. For such people, Kaul has some advice.

“Grow up? Time to enter the 21st century? I really think we need to get over this idea that women need to be protected from sex – that sex is something done “to” us rather than something we seek out and find pleasure in ourselves,” she said.

“For example, some women told me about how as teenagers, they were dissuaded by their families from going online, or that what they did on the internet was tightly surveilled. If you want to experience sexual pleasure online, you need a certain degree of freedom and privacy offline. And for many people, especially for girls and women, this is often missing,” she added.