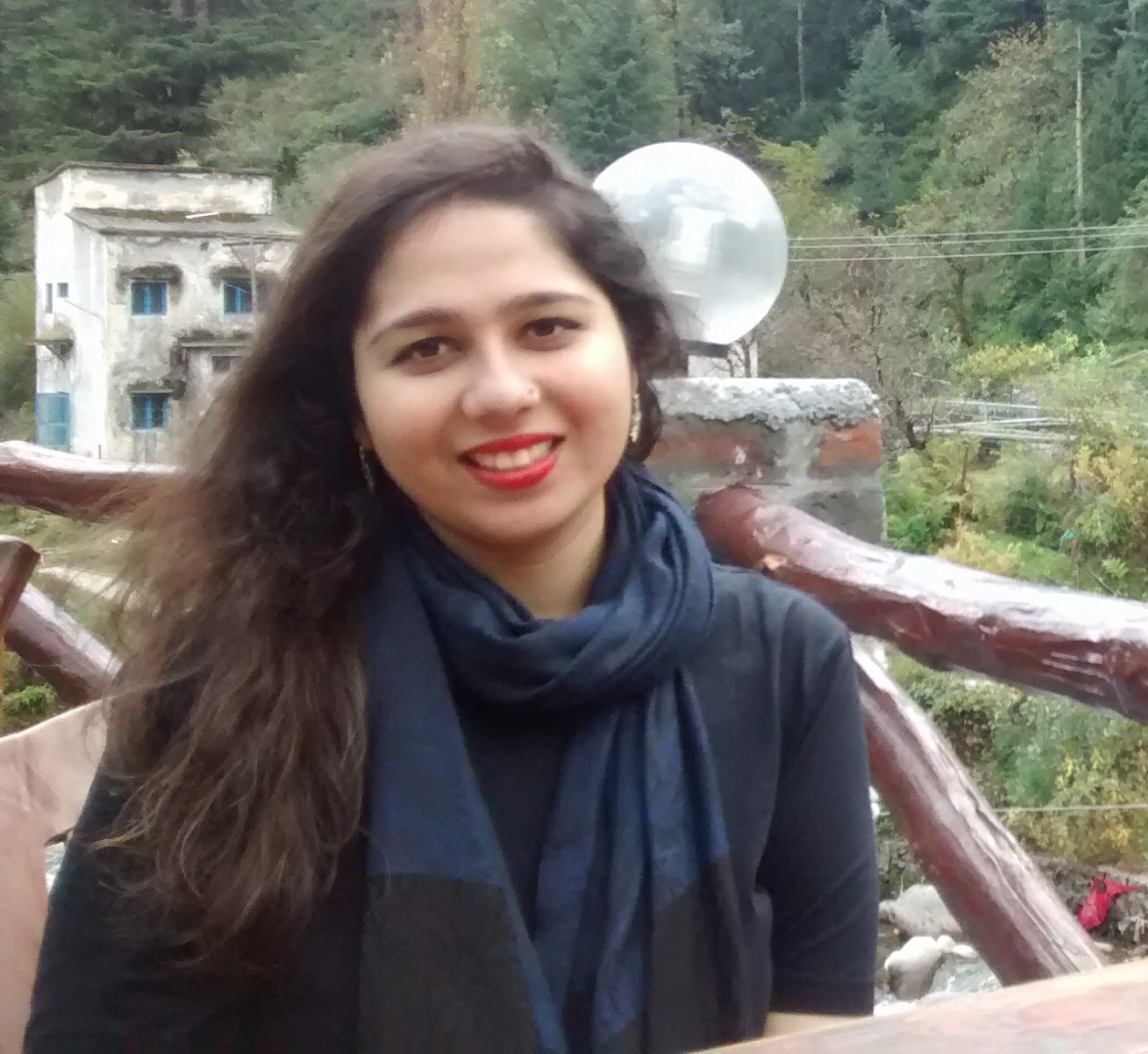 Game Of Thrones Always Had A Woman Problem, And The Finale Was No Exception 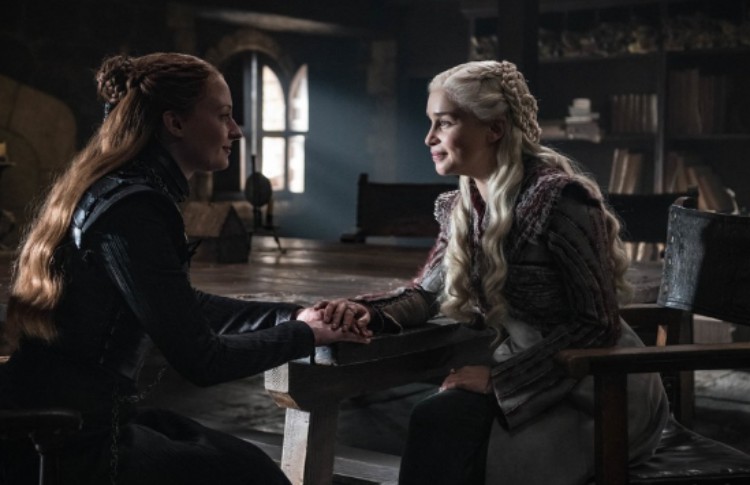 MAJOR SPOILERS AHEAD FOR THE SEASON FINALE

No Game of Thrones fan is happy today. After eight seasons, the HBO show ended with a spectacularly divisive episode. Those who liked the ending are upset that there are no more episodes left of their beloved show and those who hated it are just stark raving mad, pun intended.

A piece of art that becomes this popular and bigger than itself can never really satisfy everyone. But most people who aren’t on board with what happened in last night’s episode have one common complaint – the characters didn’t feel true to themselves. The pacing of this season has been all over the place and very little seems to have made sense. Over seven seasons, creators David Benioff and Dan Weiss took these characters from George RR Martin and developed them into fully-formed people with intentions and motivations, only to nullify all of it for spectacle and shock value.

No one has suffered from this haphazard approach more than their female characters. For years, one of the most consistent criticisms the show has been getting is about its woman problem. And yet, here we are. Whether it’s introducing gratuitous sexual violence where there was none in the books, like in scenes between Khal Drogo and Daenerys Targaryen in season one, or getting Sansa Stark to attribute her strength to all the abuse she’s faced over the years in episode four of this season, it’s clear that primarily having men write for these female characters has been a mistake. Abuse does not make women who they are, and if the writers had tried to empathetically write about these women or maybe spoken to abuse survivors before coming up with such a statement, they might have realised what an awful thing they were making one of their heroines say.

In this final season, the female characters’ arcs continued to be thrown under the bus. Ser Brienne of Tarth got knighted by the man she loved, Ser Jaime Lannister, and then one day after they consummated, she was left crying as he chose to go back to save his sister-lover. In the finale, her biggest scene was one where she was writing about him in the Book of Brothers, praising him for dying while serving his queen. Is that supposed to be our lasting image of Brienne, one of the bravest characters in the show, pining and grieving over a fuckboy?

Even Missandei of Naath died for… what exactly? To drive Daenerys over the edge? The rare woman of colour on the show was sacrificed to drive home everything we already knew by that point – Daenerys was turning into her father, Cersei Lannister deserved no mercy, and Sansa was right about everyone waiting for a while before they rushed to King’s Landing.

Cersei, our most formidable villain, also got a terrible death. When King’s Landing was attacked, she had no plan B after Daenerys went rogue. She, who had been playing men and thriving despite the odds for decades, had no choice but to go crying to her brother-lover whom she wanted murdered just one episode ago. And how did she die? In his arms, buried under rubble. Arya Stark didn’t kill her, Daenerys didn’t kill her, Sansa didn’t kill her. The writing makes her look like an incompetent Bollywood villain and that’s also how she died.

And, of course, the biggest loser of them all – Daenerys. In the finale, after she tells her army that the war is not over yet and they will not rest until everyone in this world is free, she finally gets to admire the Iron Throne. Besotted, she tells Jon Snow that she’s been hearing about it since she was a little girl who couldn’t count to 20. Jon yells at her a little about burning King’s Landing down, tells her she’ll always be his queen, kisses her, and then stabs her to death.

Look, the fact that it happened, fine, I get that. Daenerys had to die. But how did we reach here? How did we reach this point where the most ambitious woman on the show, who did something truly terrible in the last episode to become the most powerful woman in the world, was allowed to be stabbed by her nephew-lover in the middle of the day as no one was around to foil this plan? Even her dragon child burned the wrong thing after he found her dead body.

Jon Snow, who killed the queen of the seven kingdoms, got to walk free and do what he always wanted to do – hang out with Ghost and Tormund. Tyrion Lannister, who has done nothing but fuck up in the last three seasons, got to walk free. In fact, even while he was a prisoner, he got to choose the next king, while the female characters of the show were robbed.

Speaking of king, Bran the Broken (horrible name, by the way), who has done nothing but creepily stare at people for an entire season, who was missing from an entirely different season while no one cared, who said just two episodes ago that he can’t be Lord of anything because he’s not Bran Stark anymore, became king while his more qualified, more badass sisters looked on, while competent women like Yara Greyjoy and Ser Brienne looked on, and we just watched. If that’s not bad writing, then what is?

Sansa became Queen of the North, which is great, but if a Stark is sitting on the metaphorical Iron Throne, that was to be expected. Arya went through hell, joined a death cult, barely survived, then killed the Night King, only to almost die of asphyxiation in King’s Landing, so it’s understandable that she wanted to go west of Westeros. Brienne is now part of the King’s council, and good for her! But these three women sort of getting a happy ending does not absolve the writers of mishandling them and other women for eight seasons. It makes no sense that when you wanted to portray the worst of humanity, you made your women endure relentless torture, but now that things have gotten better, they still get a raw deal.

Of course, it’s hard to please everyone when you’re making something this big. But if you’re consistently failing to write well for women, whom you did not even create so we can’t even give you that leeway, you need to take another look at your writers’ room.