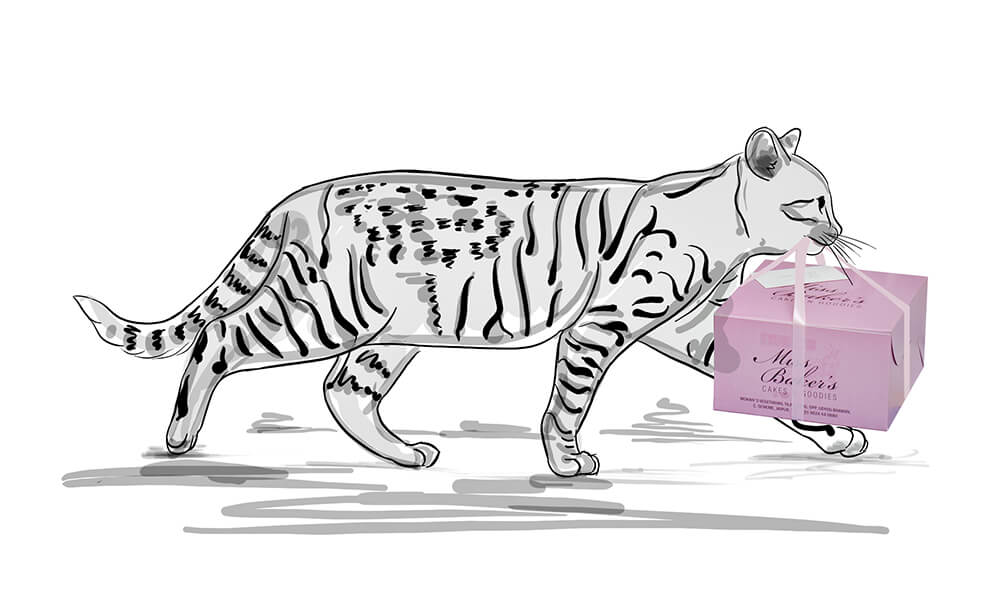 You are mistaken if you think the blog is only for intellects talking only about success and giving ‘valuable’ guidance. We had our share of laugh while covering interviews. Take a look below and tell us if we are any geeks!