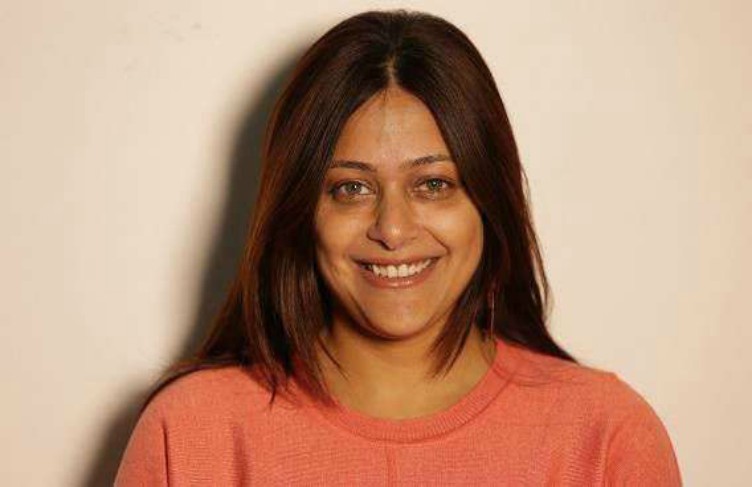 Remember the evergreen song Ghar Se Nikalte Hi, Kuch Door Chalte Hi from the film Papa Kehete Hain and its actor Mayoori Kango who won our hearts with her innocent looks? After getting married, she quit acting and settled down in the US, where she pursued an MBA in marketing and finance. And now, she has joined Google India as its industry head – agency business.

Before this, she was the managing director of Performics.Resultrix, part of the Publicis Groupe,  also worked with Digitas as associate director of media and with Zenith as Chief Digital Officer.

While in the 2000s she left acting to pursue a corporate career, at the age of 15, she had opted acting over getting enrolled in IIT Kanpur. Her debut film was the 1995 National Award-winning film Naseem followed by movies like Papa Kehte Hain, Betaabi, Hogi Pyaar Ki Jeet, Badal and Papa the Great.