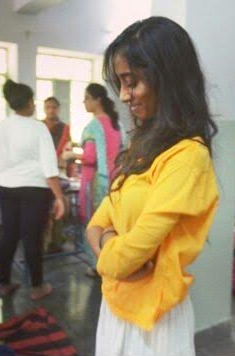 ‘For Me, Depression Was Like Swimming Through Ocean Without Using Hands’ 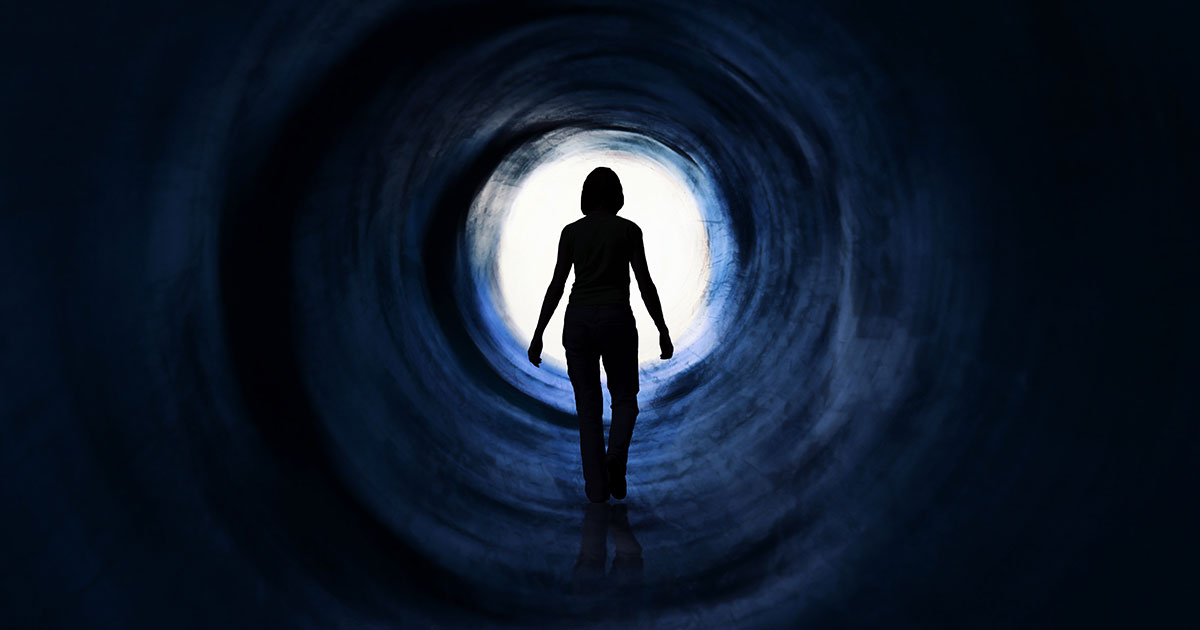 I can’t recall the last time four of us came together for a party or event. I don’t remember the last time mom welcomed dad with a diamond smile and open arms. In fact, the smell of my father has worn off his clothes so luckily even the last memories of him have faded away.

A day ago, we received this narration from a reader, who battled mental fears since childhood only to learn years later that we should let go of the relationships and people who have already slipped away for self-growth.

This is the story worth sharing. Rea with care…

I’ll narrate a perfect cliché story which you must have seen on big screens at least a hundred times: theirs was a happy marriage until dad found someone better; mom on the other hand was too ‘cool’ to care about anything except her career, in my opinion. But what our theatres fail to portray in these stories is the aftermath on children.

I always categorized myself as a strong kid and I still do but my perspective on the very same title has witnessed a shift. During my junior high school years, I never felt a need to hide my personal life probably because everyone knew about it. It wasn’t odd for me that my parents were separated but I would say that a fear was embedded the moment they signed that contract.

So what was my coping mechanism? Exercising, too much! From sixty kilograms, I descended to fifty in just a month. This might sound heavenly, but the attached weakness was a living hell for me. The worst thing was that the decreasing numbers became my obsession. You might think Anorexia is a ‘girl’ problem but I was breaking stereotypes.

There were days when the need of a happy memory would choke me. I grew up too early, too fast but an embrace from either of my parent would bring tears. Everyone knows that love doesn’t last, but what I discovered was marriage is something you choose every day.

My depression blended with eating disorders took an ugly shape in my senior high school years. Therapist told me that I was the one stopping myself from setting foot in one of those ivies. Getting through each day was like swimming through ocean without using your hands.

PRINCETON-that is what my board displayed but I could see each word dissolving in the air. A part of me always wanted a word of appreciation from dad. My obsession to gain a nod from him extended to a limit that I even opted for a career path which would give him satisfaction. But he, he wasn’t considerate. He actually didn’t care because ‘I’ wasn’t a part of him anymore

Even as an independent child, I couldn’t realize that it was over on his behalf. Probably I was still an immature kid when it came to my father.

This epiphany was and is still sometimes rejected by my brain. Even if I sound indifferent right now, I can assure that it was the opposite three years back. I got into his Alma Matter and then dropped out to pursue my path of happiness but there still has been a lingering depression which wouldn’t disappear.

Outsiders often glamorize mental illness. I don’t understand why or what is extremely fascinating about lying in the bed all day long and being unproductive. As a diagnosed patient who received proper care, I would still say that there are high and low tides.

Some days I get up at five to practice sitar, make my bed and breakfast, eat properly, and go out for a walk. The other days, I bury myself in the bed and try to reminisce what it would have been to have a ‘normal’ childhood. I create scenarios of my parents taking me out for a jog, an ice-cream. I imagine both of them in my graduation picture but the inability to do so breaks me down.

I am sure he won’t be there when I graduate from Oxford. He might have forgotten me, but I can’t, even if I want to. It took me ten years to understand that we should let go of the relationships and people who have already slipped away for self-growth.

My medicinal course ended a year back and even though I am sometimes tempted to gulp those anti-depressants pills down my throat, I face it. Having depression or any kind of eating disorder isn’t easy to go through.

It is like a war; a persistent paradox that people don’t know how to deal with. One part of your brain orders you to starve yourself and the other half calmly suggests that it is better to at least eat an apple.

The truth is you won’t understand until you have been there. No matter how superior your empathetic powers are, it is next to impossible to know what a person is truly feeling. If you see your friend who is struggling through a depressive phase, don’t look for right words because you won’t find them. Instead, just ask him ‘how are you feeling today?’

Try it. You might feel better about yourself too!