Despite Laws For Women To Own Land, Millions Are Suffering From The Gap Between Policy And Practice 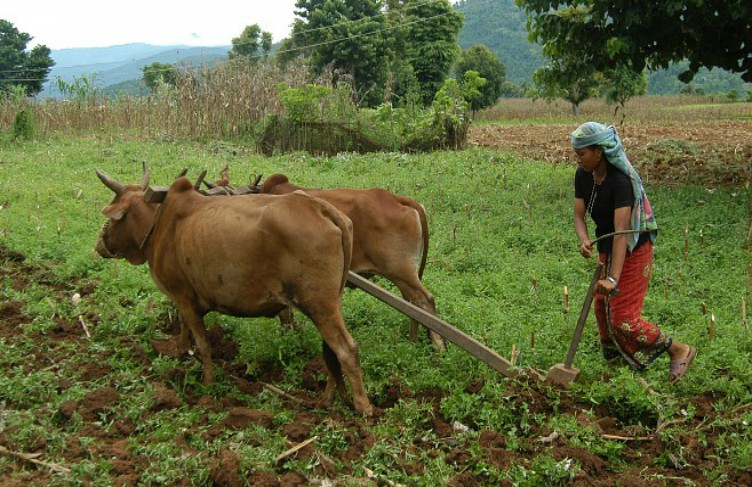 On Monday, researchers and campaigners said that even though there are laws that recognize the right of women to access and own land, there are still millions of women worldwide who are suffering from the obvious gap between policy and practice.

Victoria Stanley, senior rural development specialist at the World Bank, observed that the patriarchal mindset and women lacking the knowledge of their own rights “prevent millions of women from owning land.”

“Only 30 percent of the world’s population own land titles, and women are often the least likely to have any land registered,” she said.

The World Bank and advocacy groups including Landesa and Habitat for Humanity International have launched a campaign “Stand for her land” to promote better implementation of land laws for women. They also found that even though there are more than 400 million women farmers, only 15% of farmland is owned by women.

“Women can own land just as men, but few women are aware of this in Tanzania. We’ve seen trainings lead to a rise in women joining village land councils or realizing that their husband can’t mortgage the family land without their consent,” said Godfrey Massey of Landesa Tanzania.

“You can have all the policies in the world if you don’t engage the community from day one you won’t succeed,” said Rajan Samuel of Habitat for Humanity India.