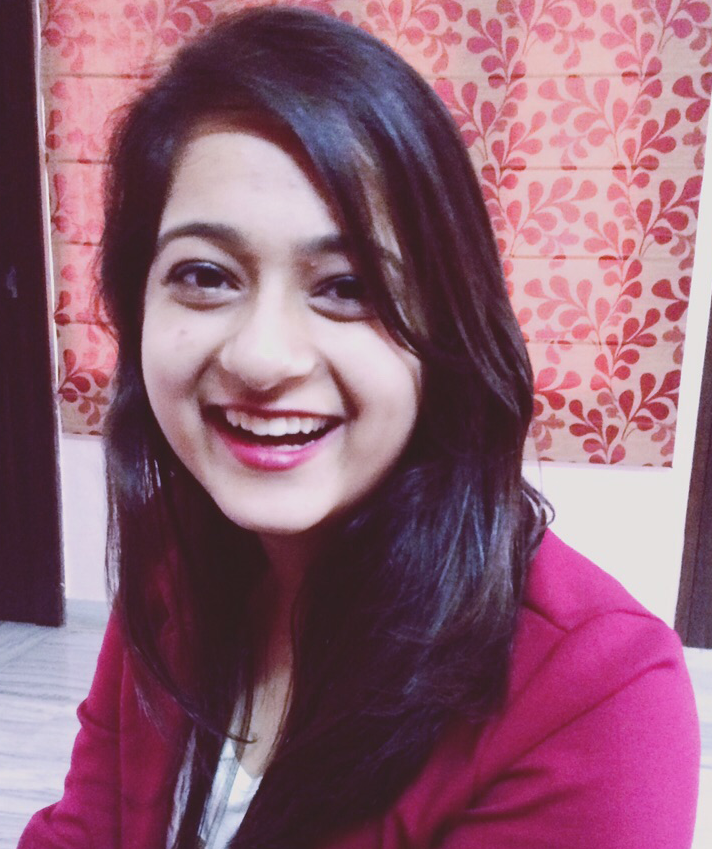 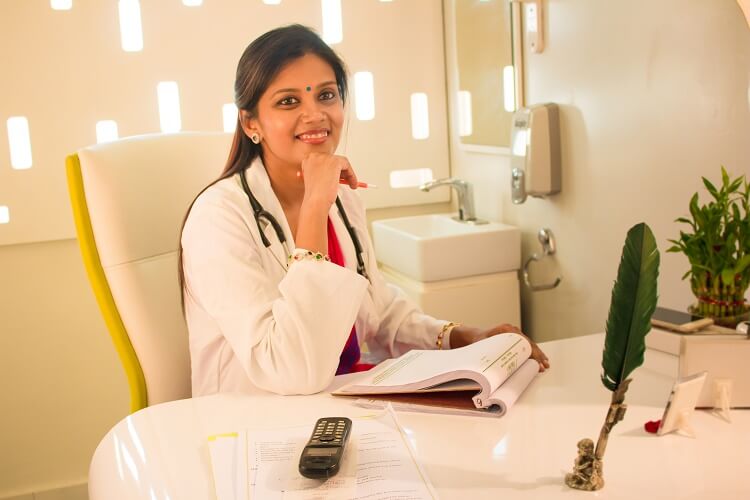 In pursuit of their sexuality, Indian women have started getting the G-shot. This procedure helps women regain their right to orgasm.

So, basically, Cosmetic gynecology deals with aesthetically correcting and enhancing your external genitalia. After pregnancy, the vagina tends to loosen up which reduces pleasure during sex. One can get a vaginal rejuvenation which will tighten their vaginas again. These procedures are not just helpful for gratification but also fixing a few medical problems. Some women suffer from urinary incontinence, and vaginal rejuvenation helps deal with that.

Women can now actually change how their labia looks like through Laser Designer Labioplasty.

Back to the curious concept of G-shot. It is used on the G-spot, “a small highly erogenous area which is 3 to 5mm in size which we can temporarily augment with a G-shot to make it come up to 7 to 10mm making it super sensitive. Women have claimed to experience a peak in their sexual drive after receiving the shot and have noticed a heightened state of sexual arousal. This makes the woman sensitive and lets her have multiple orgasms. G-shot was invented  in 2002 by world renowned cosmetic gynecologist, Dr. David Matlock, M.D of Beverly Hills, Hollywood. He has been administering the shot to women since 2002. I was the first Indian gynecologist to get certified and trained by Dr. Matlock and Professor Dr. Adam Ostrzenski in Advanced Modern Cosmetic Plastic Gynecology at Tampa Florida. I was also the first Indian associate of Laser Vaginal Rejuvenation Institute of America,” said Dr. Deepa.

Dr. Deepa happens to be the first gynecologist in India to use this shot. Many people including gynecologists are still not aware of this new field of cosmetic gynecology. She imports her kits from Beverly Hills, Hollywood and does the procedure for about Rs. 40,000-50,000.

The G-shot is starting to gain popularity because of its non-surgical procedure as compared to the other procedures that come under cosmetic gynecology.

“When I was practicing in the States, the age group that visited me for cosmetic gynecology were as young as 18-year-olds all the way to 60-year-old women,” she said adding, ”Here, it was from 27-year-olds to 51-year-olds.”

So, how does the G-shot work?

According to Dr. Deepa, the injection is safe and drug-free. It is administered with local anesthesia and the effect holds up for 4 months on average. Once the shot is administered, the woman can have sex after 4 hours.

Any and every woman can get a G-shot. It will, after all, help women regain their sex drive.

Dr. Deepa suggests that with changing times, Indian women should open up towards their sexuality and discuss sex related problems with their gynecologists so that they can help them through counseling. A woman in a relationship should also openly talk about sex with her partner. This will ensure a healthy relationship devoid of sexual frustration.

The G-shot is a positive response to reduce bedroom sexism. It gives a woman a right to reclaim her sexuality. Just like how sex requires two people, it also needs to include sexual gratification for both partners. This means that a woman will no longer have to fake being sexually satisfied with her partner.

Getting a G-shot must have some precautions that need to be taken, right? Not really. Only if you have a vaginal infection, you must get it treated and then have the shot administered to you. Else, no other precaution is required.

Cosmetic gynecology now has means to empower women and it is here to do wonders for us. After all, a sexually aware woman knows the way to sexual liberation.