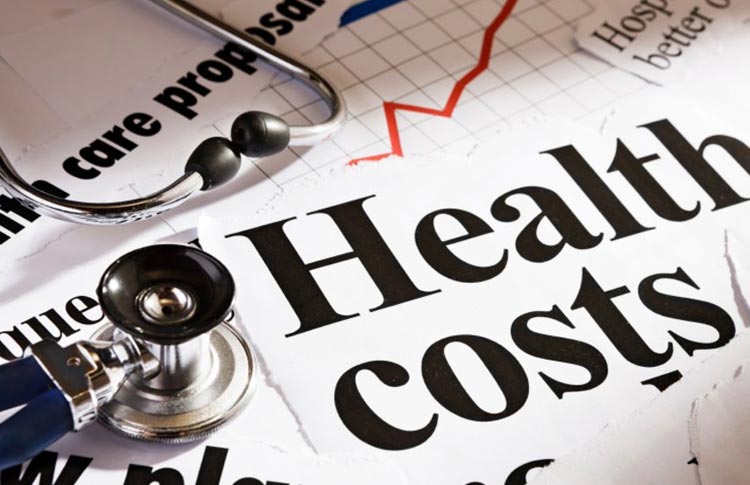 In what he hailed as the “world’s largest health care programme”, finance minister Arun Jaitley, in the Union Budget 2018, announced two new initiatives under the Ayushman Bharat Program.

The first initiative under the Ayushman Bharat Program would be a new Flagship National Health Protection Scheme. Under the scheme, the government is aiming to provide a cover of Rs 5 lakh a year to 10 crore poor families in the country.

“We are now launching a flagship national health protection scheme to cover 10 crores poor and vulnerable, families. This is approximately 50 crore beneficiaries, by providing them up to Rs 5 lakh per family per year for secondary and tertiary care hospitalisation,” said the finance minister while presenting the budget.

Under the second initiative, an announcement to create 1.5 lakh Health and Wellness centres, which will “bring healthcare closer to home” has also been made by the finance minister. These centres will aim to provide free essential drugs and diagnostic services. A budget of Rs. 1200 crores has been allocated for the same.

An allocation Rs 600 crore for nutritional support of Tuberculosis patients in India has also been made and eachTuberculosis patient will get a sum of Rs. 500 under the initiative. A separate allocation of Rs 1,200 crore for preventive health care services has been announced in health sub-centres. The services will cover screening for hypertension, diabetes, and cancers.

As per a report by The Hindu, Milind Kothari, Managing Partner, Head-Tax and Regulatory services, BDO India said, “The announcement in the area of healthcare is clearly path-breaking for the sheer size, coverage and the amount committed per family. This ushers India firmly in the next generation of social security as India moves aggressively towards a progressive developing economy.”

“We are slowly progressing towards universal health coverage,” said Arun Jaitley during the announcement.