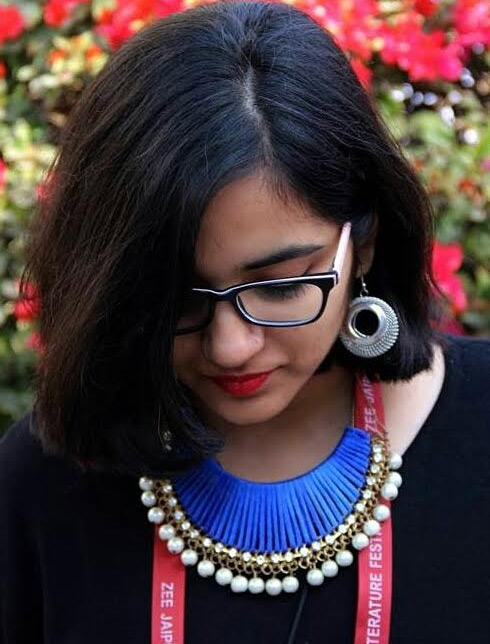 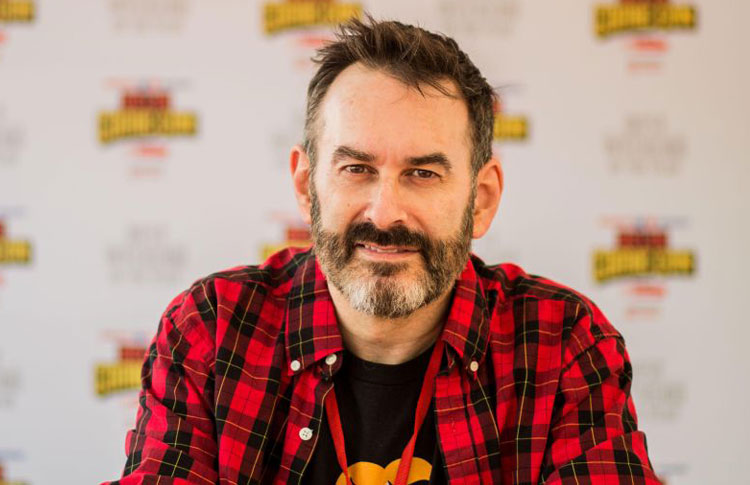 The greatest nerd weekend in Delhi just wrapped up with a bang! Comic-Con Delhi 2017 was a major success – filling up the entire venue with ardent comic book and anime fans and boasted of guests who came from all over the world.

One such guest was Dan Parent, the Archie comics’ artist who created Riverdale’s first openly gay character. He has spent over 30 years of his life creating our favorite characters and churned out fan favorite series like Archie and Friends, Life with Kevin and the Veronica comic book series.

Dan is responsible for making the Archie world a lot more inclusive and accepting of not just openly gay characters, but also diverse ethnicities. Archie comics is more than just an entertaining series of comics; it is also a medium of bringing about issues of inclusivity and sexual orientation out in the world of comics, for which Parent gets a lot of credit.

“The constant thing about Archie is that the characters are the same no matter what setting they are in,” Dan comments on why he thinks Archie has been able to maintain a special place in the hearts of the fans through all these years.

“Archie has been loved through all its mediums, whether it was Little Archie, the realistic series or the Afterlife series with zombified versions of our characters. They always have the same elements like the Betty, Veronica and Archie love triangle, which always drives the people back for more.”

When confronted with the question of the story arc that involved the sudden demise of Archie a few years ago, Dan clarifies that anyone who is a comic book fan knows that a comic book series has multiple alternate universes and storylines that are just a possible future for these characters. “But the people who don’t follow the comic books that closely were really taken by surprise. I heard a lot of questions like ‘Why did you kill Archie?’ And I had to explain to them the way comic books work.”

Dan also talked about the inclusivity factor of the Archie comics and how he came up with the idea of creating the first openly gay character in the Riverdale universe. Kevin Keller was created to signify that Archie comics was a place where minorities are accepted and there are also future plans to create more ethnically diverse characters. “The Archie fans were pretty much fine with it and really liked Kevin when he was first introduced,” Dan says. “The fans trusted us and supported us. But there were some conservative factions in the United States that expressed disapproval. They didn’t read it, they just didn’t like the idea.”

Dan talks about the criticism that there are a lot of white faces in the series and not enough characters from other ethnicities. “That was something that we consciously want to change because we live in a diverse world and that should be represented in Archie comics as well. So, we plan on adding new characters who are people of colour.”

“The cast is perfect,” Dan gives his opinion on the TV series adaptation of Archie comics, Riverdale. “It was interesting to see them cast Kevin Keller, which is a character I created.” He is also a supporter of “Barchie” (Betty and Archie), as opposed to the TV series pair of Betty and Jughead. “And before anyone asks, I am completely Team Veronica!” And I wholeheartedly agree.

Dan Parent made the weekend of the Comic-Con Delhi 2017 a little bit brighter and gave Archie fans a new series to look forward to, Your Pal Archie, with an exclusive Delhi cover designed by the artist himself!

I cannot wait to go and read my free copy of the new Archie Delhi Comic-Con issue!