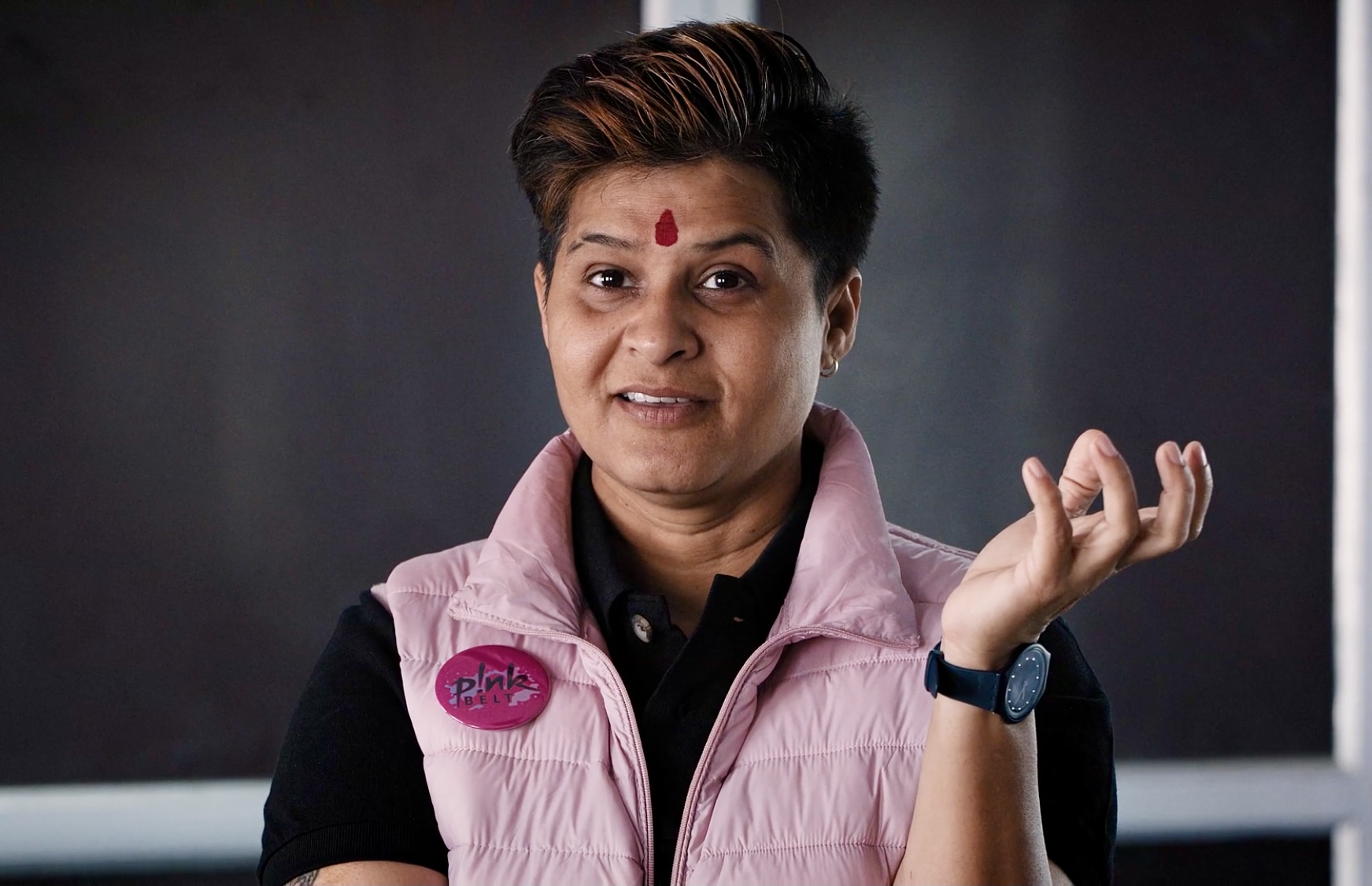 Are women safe in this country? In fact, are they safe anywhere in the world? The resounding statistics on rapes, sexual assaults, domestic violence, and exploitation have their own stories to tell. Some of these stories make it to headlines; others are lost somewhere between the pages of yesterday and today. Some never see the light of day, whereas some get buried in the darkness of graves.

There are few stories though that ignite the nation and world. They spark a fierce rage but are often hard to sustain through time. More importantly, they rarely become the landmark junctures after which crimes against women cease or even fall. Every day there is a case of rape, every day there is sexual violence. Not to forget every day someone is eve-teased, someone groped and touched. And yes, on other days, those who raise a voice are reminded of their non-existence through brutal if not always fatal ways.

So how do women fight back? How do women take charge of their own safety, because God help us if we deign to wait for the world to change for us! Because whether we like it or not, it is not going to happen anytime soon.

And so women must learn to survive. They must learn to unleash their aggression and up their defense game if they are going to be almost always at the receiving end. Aparna Rajawat, a 16-time women’s martial arts champion, was looking for these answers until the obvious dawned upon her. A fighter in more than one way, she founded The Pink Belt Mission with the sole purpose of empowering women by teaching them self-defense, legal rights, and enhancing their mental strength.

The Pink Belt Mission foundation has trained more than 15000 women in self-defense techniques. Aparna has trained a team of young women who travel along with her across villages and cities to create awareness amongst the women. As Aparna says, “We started The Pink Belt Mission to empower women across the country, across every stratum of society, and even across the world. Mental strength is as much important as physical strength – and the knowledge of one’s rights will always keep them in good stead.”

Her untiring and extremely dedicated zeal to actually bring into implementation a tangible solution to the problems faced by women has earned her the respect of thousands. Her efforts were spotted by director John McCrite who has directed a feature documentary called ‘Pink Belt Mission’. The documentary highlights Aparna’s exemplary services and efforts in making India a safer place for women. The film premiered at the Jaipur International Film Festival, and as John McCrite says, he hopes the film, “shines a light on all the wonderful works they (Pink Belt Mission) are doing. It’s a story that deserves an audience. I hope the audience will be moved and inspired by it. I hope it will reach young girls and women in the world and they will say, ‘If Aparna can do it, I can do it.’”

Aparna has hence managed to strike a chord of familiarity that women across all strata can relate to. She is not just a 16-time martial arts champion who won her first medal when she was 8-9 years old at the Agra District Karate Championship and looked up only as a celebrity sports persona. Instead, she is the next-door genuine well-wisher, who wishes to impart her knowledge and skill for the betterment and strength of others. In conversation with Aparna, as we tried to unravel her love for the martial arts, her mission at The Pink Belt, and of course, her documentary.

What challenges did you face in fulfilling your sporting dream?

Aparna: A lot of challenges came my way. I strongly believe that your family is your rock. You can win any battle if your family stands by all your endeavors. Therefore, one of the biggest challenges I faced was the lack of support from my family. Besides this, I was left with no choice but to train with boys because at my time there were no girls in my game. In fact, I played many boy championships dressed as a boy and my name changed.

Through The Pink Belt Mission, you want to teach girls self-defense but also mental and legal strength. How do you accomplish empowering them mentally and legally?

Aparna: I believe that overall women’s empowerment stands strong on its two crucial pillars – mental strength and legal strength. I aim to provide women with legal strength by making them aware of the numerous acts and laws which prevail in the Indian constitution for women’s safety, which might be unfamiliar to them. My main mantra in life is: when the going gets tough, the tough get going. And so I educate the girls to build on their mental strength. If you are mentally strong, you can overcome any obstacle in life, no matter how big. I preach mental strength as one of the most important weapons a woman must possess in this tough game of life.

You have traveled across villages and cities trying to raise awareness and train women. What were the reactions that you received from across genders, ages, classes, etc?

Aparna: Initially they looked at me with doubtful eyes, as somewhere deep down they believed that running The Pink Belt Mission was my way of getting a ticket to politics and long-term financial gains. They didn’t open up easily, at first. But once they got to know of our mission’s pure and honest intentions, then there was no looking back! The support was always wholehearted. Moreover, I believe that getting permission from the government to organize events at schools/ universities or run campaigns were a bigger problem.

Aparna: Women face a lot of stereotypes in India ranging from body shaming, physical weakness to character assassination. The only way I reply to these stereotypes is by teaching women mental strength. I remind them of their true potential, their in-born strength, and make them realize that they can face any obstacle. You cannot change a situation but you can change your reaction to it.

What is the main goal of your feature documentary and what would you tell people to watch the film for?

Aparna: The main goal of my feature documentary and the reason I urge people to watch it is that it showcases the astounding journey of every Indian woman through my own story. It beautifully displays a sense of hope that no matter how big the obstacle may be, you can always overcome and rise above it.

What has been your personal learning or discovery while filming the documentary?

Aparna: The day my director John McCrite approached me for filming the documentary was the day I got convinced that selfless good work always shines. It was an extremely exhilarating, yet emotional feeling. I felt like My Pink Belt Mission story had finally gotten wings to fly high!

How to defy patriarchy in our daily life?

Aparna: I always say this at The Pink Belt Mission that we need to understand there is absolutely no need to defy patriarchy, nor is it possible to do so. What we really need to realize and come to terms with is the coexistence of men and women. There is no need to defy and waste your energy and no need to be rebels. The need of the hour is to keep your positive energy intact while carving your own way out.