After Much Hype About Gender Equality, Union Budget 2018 Disappoints Women 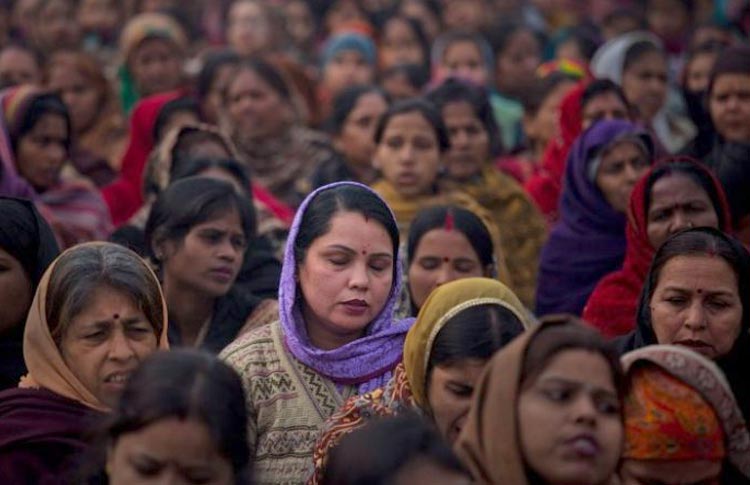 When we last posted an update on the Union Budget 2018 we were expecting bigger things for women owing to all the hype created by the government in the name of the pink economic survey cover. But besides a reduction in the PF contribution to 8% for the first three years, the women employees and women generally have hardly anything to cheer about.

The realization that the allocation for the Ministry of Women and Child Development is just 1 percent of the total projected expenditure for 2018-19 is rather disheartening. While the government managed to disguise the Union Budget 2018 as a woman-friendly budget with the pink cover of the economic survey, little has been actually done towards women’s empowerment.

Opening accounts under the Sukanya Samriddhi Scheme and distributing LPG cylinders don’t sound like planned efforts towards women’s empowerment. All the repercussions of having an all-male panel for the Union Budget 2018 that we have been dreading all this while have come true. The government has yet again proved the futility of the entire exercise of having men to decide for women.

“After all this talk, the budget seems to be entirely gender blind. Instead of increasing wages of the poorly paid Asha heath workers and aanganwadi workers, the money to national health mission has been cut in absolute terms while the increase for aanganwadi services is almost insignificant. Also, the allocation for Nirbhaya fund has remained unchanged at Rs 500 crore,” said development economist Jayati Ghosh, as per a report by The Indian Express.