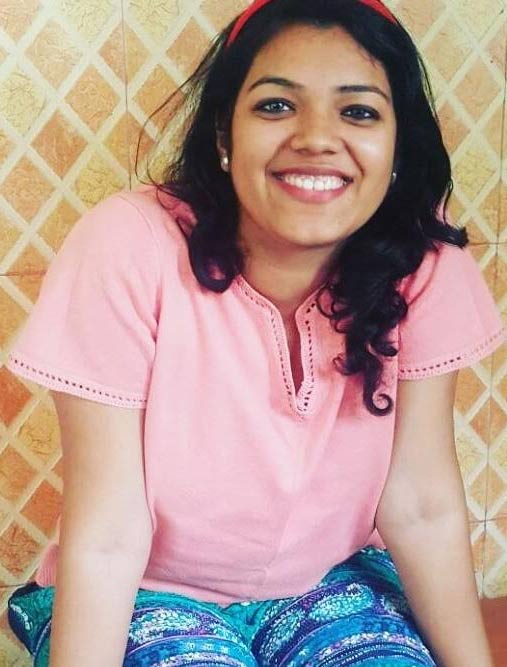 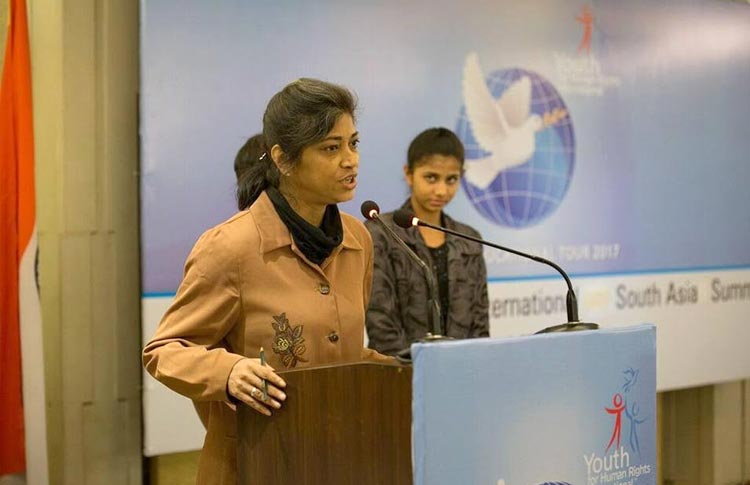 Theresa Michael, a human rights activist, works to build a more empathetic society through four different initiatives as an Educational consultant at Youth for Human Rights International, Founder at The GloWorld Integrated Foundational Trust, Honorary Member at BRICS Chamber of Commerce & Industry, and CEO & Founder at Public Relations To Make The City Beautiful.

She says, “One can only bring about a change not with ‘No rights but Know rights.’“

You started an initiative called ‘Public Relations To Make The City Beautiful,’ tell us more about it.

Chandigarh was known to be a disturbed city. Some city pockets were extremely dangerous for women, children wouldn’t go out to play, and nobody felt safe. So, we set out to make friendly neighborhoods. We could only do that by getting children to come out and play. We started making groups of children and organized football matches. This scared the drug addicts away since the area wasn’t isolated anymore.

People don’t welcome strangers anymore. The only reason they spoke to us was that we knew English and they wanted their children to learn too. We did events on open grounds even though we were assigned halls.

And how does ‘Human Rights Friendly Neighbourhood’ initiative expand this initial mission of yours?

We saw that children in Mumbai were forming gangs, and there was the lack of unity. We began with an event called ‘World Singing Day,’ so many children participated. The spirit of unity was encouraged. Where there is no knowledge of human rights, people get out of hand.

They have to educate themselves first. There are so many cases I have seen that show how costly parents’ mistakes can be for a child. It’s important to educate children because they can’t always distinguish between the right and the wrong.

How do you involve your own children in your projects?

The children understand each other better. So, I have taught Shanaya and Kabir the importance of human rights. Now, they started coming to me with all the problems that are happening around. They are taking initiatives and spreading the word around.

How helpful will it be if human rights education can make its way to schools?

Very useful. Many children face abuse in school and tuition classes. I remember I was slapped in school by my teacher, and then he hit me with a wooden stick. Luckily, my mother saw the marks on the body and went to school to complain. But parents don’t often complain because of the fear that their children might be tortured even more.