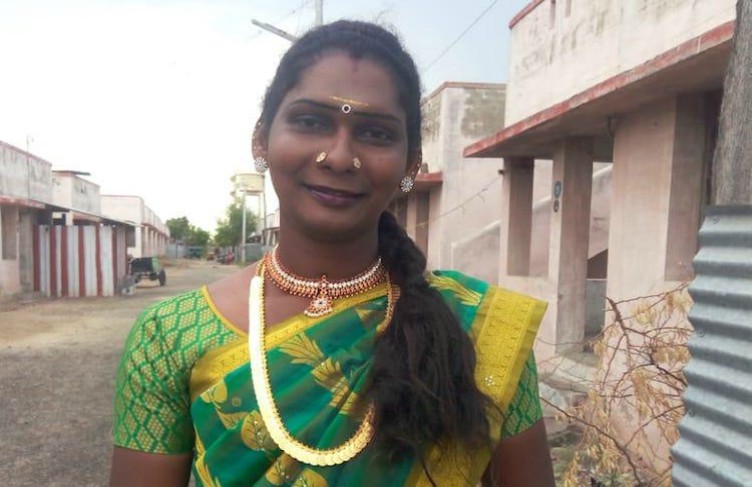 A 38-year-old trans woman priest and Bharatanatyam artiste, Rajathi, was attacked and beheaded in Thoothukudi, Tamil Nadu. She had been running the Mariamman temple as a priest for the past few years and her mutilated body was found inside the temple. As per sources, her head was left outside the temple premises by 2 men.

A man named Maruthu, 23, who has been identified as the main accused, owns the land on which Rajathi’s temple was built and had been harassing Rajathi for the past one year. On Friday morning, when Rajathi was performing a pooja inside the sanctum, Maruthu, along with his aide, visited the temple with a sickle and attacked her.

“We heard that he used to threaten her and shout at her as the land belonged to his grandmother. She had been getting calls from him for the past one year,” said Grace Banu, the founder of Trans Rights Now Collective and a native of Thoothukudi.

An investigation has been initiated and Maruthu and his accomplice have fled following the incident.